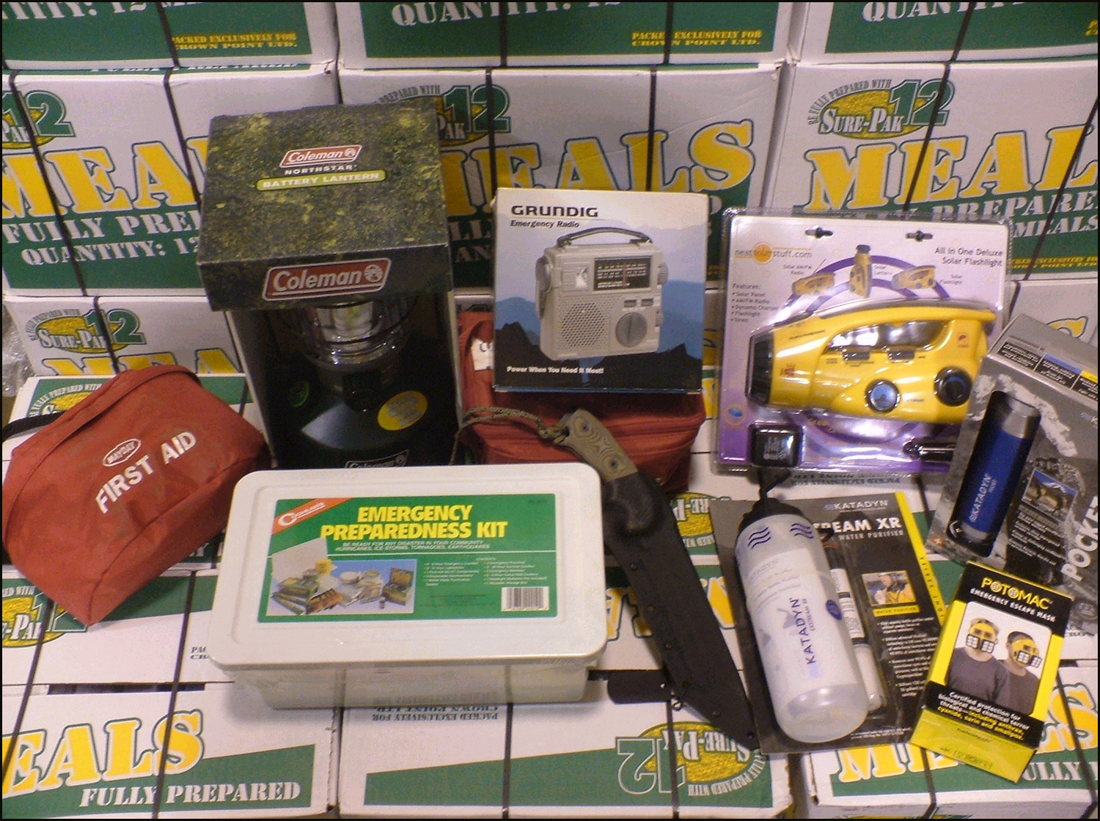 It may never happen at all, but Americans cannot cling to that slippery, pretty, pacifying hope; as sweet as a candy rainbow. They can immerse themselves in The Voice and Angry Boys while over-indulging in Keystone Ice and Raspberry Twisted Tea, but if it happens, all manner of escapism will drain through the cold air vents of the colossal living room of America’s recreation culture. 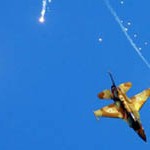 There has been much conjecture, but what if? What if Israel attacks Iranian nuclear installations in an effort to protect itself from perceived destruction?

As Iran approaches the “zone of immunity” to commence building the nuclear bomb that it covets, Israel has very little time before an attack would be nothing more that a feckless exercise. With Iran coming close to the zone, an attack this spring could be likely.

The Israeli strike could be limited and contained. The IDF could bomb the uranium-enrichment facility at Natanz and other targets. Attacking the buried enrichment facility at Qom would be an exceedingly difficult endeavor from the air. Certainly, Iran would retaliate, but Israeli officials doubt that the action would come in the form of an overpowering blitz. The response against Israel would consist primarily of rockets launched from Hezbollah forces in Lebanon. All in all, there would be approximately 500 Israeli casualties one estimate says.

By and large, the American populace is not spiritually, mentally, or physically prepared for the hardship that would result from the effort by Israel to eliminate this grave threat. In retaliation, the Iranian military would target U.S. ships in the region; drawing the American military into the conflict if they didn’t already assist Israel at the outset.

If they don’t attempt to close the Strait of Hormuz before Israeli airstrikes, it would seem that move would be made by the Iranians once the attacks on the nuclear installations began. Gas prices would skyrocket. There is little doubt that Iran’s proxies inside of the United States (Hamas and Hezbollah?) would stage terror attacks on U.S. soil. How could these proxies have penetrated the U.S.? One would only have to point to a porous Mexican border to find a suitable answer to that question.

What if – no really, what if? The answer to that question is more accurately “when.” Have you been a prepper – or have you been too busy mocking and disparaging those who have prepared for the hardship to come?