The Wayfarers Journey Through Tumultuos Days 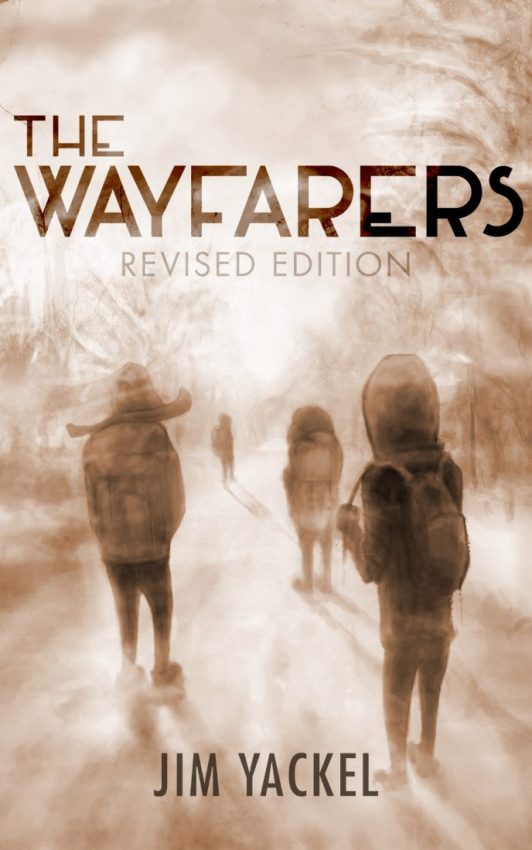 A revised edition of my novel The Wayfarers will be available in Kindle on Tuesday, September 20th, 2016. The paperback version will reach the marketplace shortly thereafter. Considering all that is taking place in the world during this American election year of 2016, this three-part fictional tale could be a most timely read. As I write this blog on Sunday, September 18th, the major news story is the explosion that injured 29 in the Chelsea section of New York City on Saturday evening. Officials are referring to this heinous event as an “intentional act” without attaching to it the more appropriate description of “terrorism.” Earlier that day, one of possibly three pipe-bomb styled devices exploded inside a trash can in Seaside Park, New Jersey, near the planned route of the Semper Fi 5k race, resulting in cancellation of the event.

These are indeed tumultuous days, and in The Wayfarers a terrible intentional act takes place in New York City. And while Hillary Clinton, Donald Trump, Barack Obama, Julian Assange, purported Russian hackers, classified e-mails, a basket of deplorables, and pneumonia are trending topics right now, The Wayfarers story includes a troubled American president who is loosely-based on one of the aforementioned first three names. These are days of terror, financial distress, cultural debasement, and imminent radical change in America, and all of these are part of The Wayfarers story. And while the previously-listed topics may weigh too heavily upon you, The Wayfarers is also a story of our one true hope, and that hope may be the book’s most prevalent theme.

I will post a purchase link here when the release is official. Thanks for reading, and God bless you.