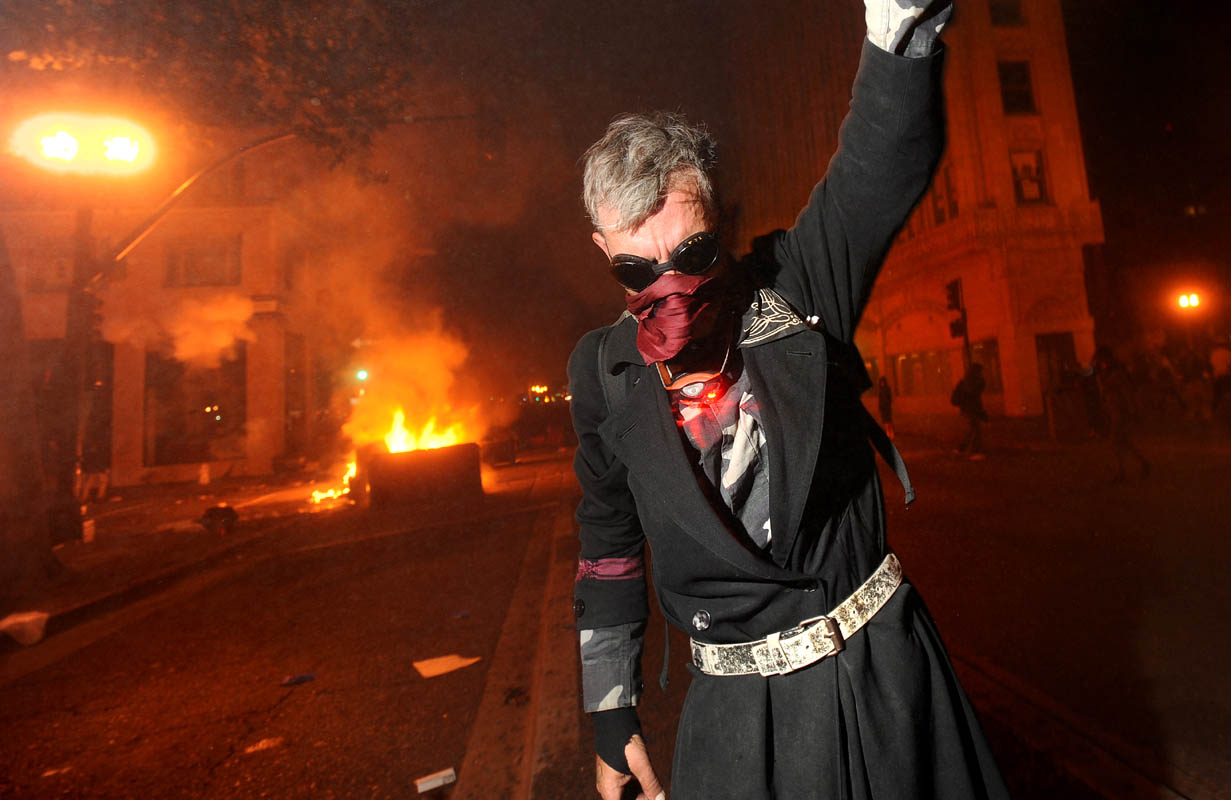 George Soros is sympathetic to Occupy; enough so to fund it through Adbusters, the Canadian provocateurs who ignited the movement. In true Illuminati fashion, Soros the “investor” who garnered One Billion Dollars betting against the British pound on “Black Wednesday” in 1992 denies involvement with the anti-capitalism group from Vancouver. 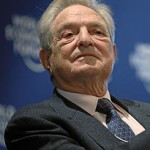 In an 01/23/12 article written by John Arlidge and posted on The Daily Beast, Soros believes that the protest that is being personified through Occupy Wall Street will morph into rioting on American streets. Arlidge writes that Soros spoke “almost gleefully” about the prospects of the rioting and the retaliatory crackdown (Martial Law?) that would significantly curtail the freedoms of Americans.

What will be the tipping point that will send large numbers of Americans into the streets of their cities and villages in riotous, destructive, injurous protest?

The sparks that will fuel the flames of mayhem are desperation, anger, and the thrill of disobedience. As the world economy continues its steadily and deliberately-engineered decline, the basic necessities of life like groceries and gasoline are becoming increasingly un-affordable. An article from November 2011 contributed by the Star-Ledger staff and posted on NJ.com claims that the number of New Jersey residents receiving food stamps has doubled in the past four years and is at its highest level in more than a decade; this in the state that was #2 in household income in 2010.

Conditions in America and worldwide have deteriorated since 2010, so the individual sparks are nearing the ignition point. The mayhem will likely begin in the most poverty-stricken sections of the largest U.S. cities and steadily spread into more affluent areas. It will require but one angry group that is more violently-bent than Occupy to take it to the levels of pillage and plunder that can only come from those who are not concerned with repercussions. Once this rioting is captured by the lenses and microphones of the mainstream media, internet news, and bloggers – it will become a wildfire. It is then that those who may not yet be struggling – the same type of coddled kids who take part in Occupy – will jump in because this type of destructive acting-out would be “fun.” But, it will be those who seek the rush of the disobedience – who’ll get involved because it’s “cool” – that will be arrested, injured, or killed first because they lack the toughness and guile to survive when the fan turns brown.

Economic hardship will inspire the rioting. This subsequent rioting when combined with economic collapse and Middle Eastern war will eliminate America’s standing as a superpower, cripple her military, and destroy her sovereignty; no matter the result of the 2012 Presidential election.

Isn’t this the outcome that gleeful globalists like George Soros desire?