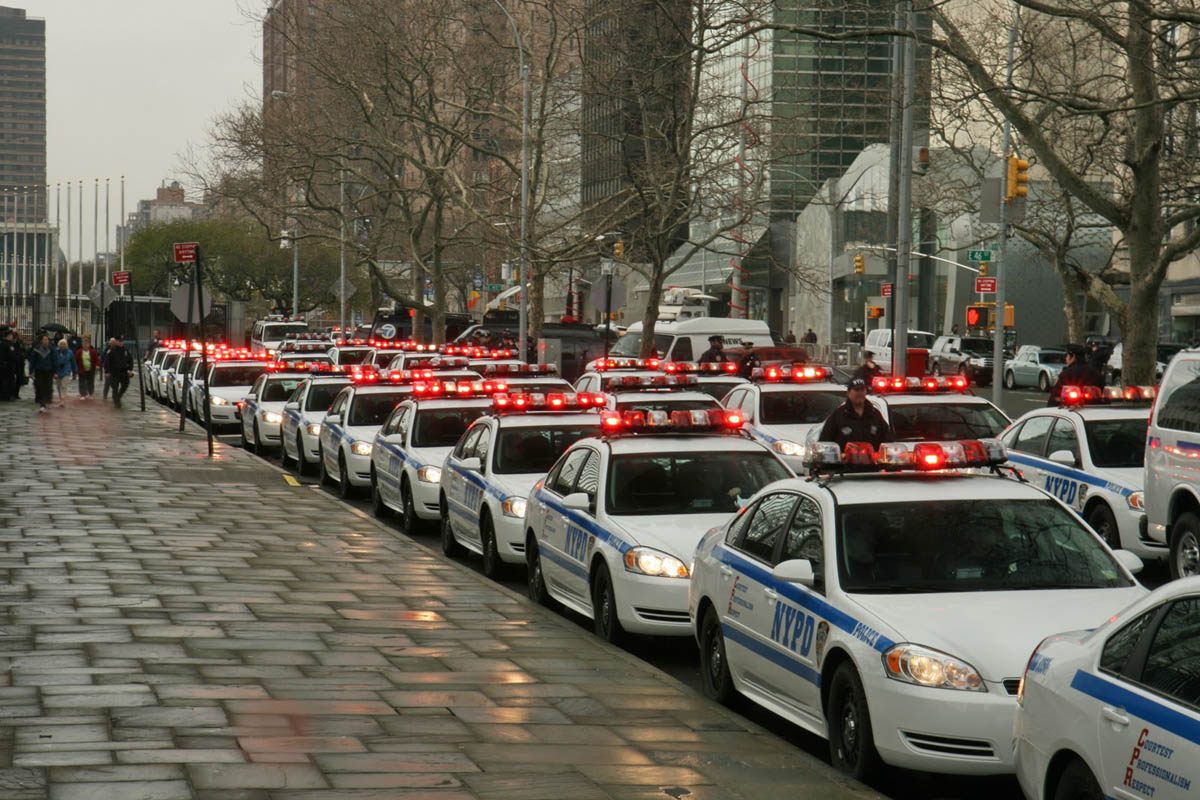 Could it be that U.S. Military and urban police forces would war-game for this eventuality? 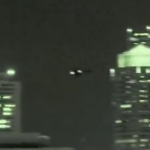 Military exercises coming to your city?

Radio station KFI out of Los Angeles – 640 on your AM dial – posted an article on its website dated Tuesday, January 24, 2012, indicating that joint exercises involving the U.S. Military and Police would be taking place during the evenings in downtown Los Angeles through Thursday 01/26/12; this according to the Los Angeles Police Department. The LAPD would be providing support for the training exercises, and sites “have been carefully selected to ensure the event does not negatively impact the citizens of Los Angeles and their daily routine” a department official said.

The exercises are designed to ensure the military’s ability to operate in urban environments (emphasis mine), prepare forces for upcoming overseas deployments, and meet mandatory training certification requirements, police said.

Preparation for upcoming overseas deployments? Where would these deployments be? These are questions that beg for answers, but we may already have a solid idea as to what those answers are.

In regards to the military being further prepared to operate in urban environments, that should not come as a shock. There will be a need to reign-in the coming violent civil unrest when the tipping point is finally reached and the U.S. economy goes belly-up. When these joint military/police exercises are combined with the passage in the House of Representatives of the National Defense Authorization Act, one could surmise that there is big trouble on a not too distant horizon. The President now has the authority to hold indefinitely without a trial, any U.S. citizens who are suspected of terrorist activities.

As to what the definition of a “terrorist” has apparently broadened into, it would include anyone who seeks to know the truth; often being maligned as “conspiracy theorists.” It would include anyone who can see the bigger world picture through the caliginous haze that the powers that be use to obfuscate their plans for the New World Order, which will be the One World Government, Economy, and Religion, ruled by the Anti-Christ after he strips the powers that be of their power. It could be anyone who ardently follows Jesus Christ; anyone taking the Bible and its Book of Revelation literally, as they should be taken. Indeed, the new terrorist could be anyone who writes or reads blogs such as this one…

…In time we may know what events the joint exercises between the military and the LAPD were preparation for, and we should watch for similar exercises in other U.S. cities. Could it be practice for the implementation of Martial Law? How many of our brave fighting men and women would be supportive of it? Would it lead to mass defections?

There are things going on that we don’t know, but we who see the bigger world picture have our legitimate suspicions and a well-formed idea of what is coming. In our quest to remain at the forefront of information gathering and dispensation while not believing everything that flows out of the White House and the mainstream media, are we then considered terrorists?