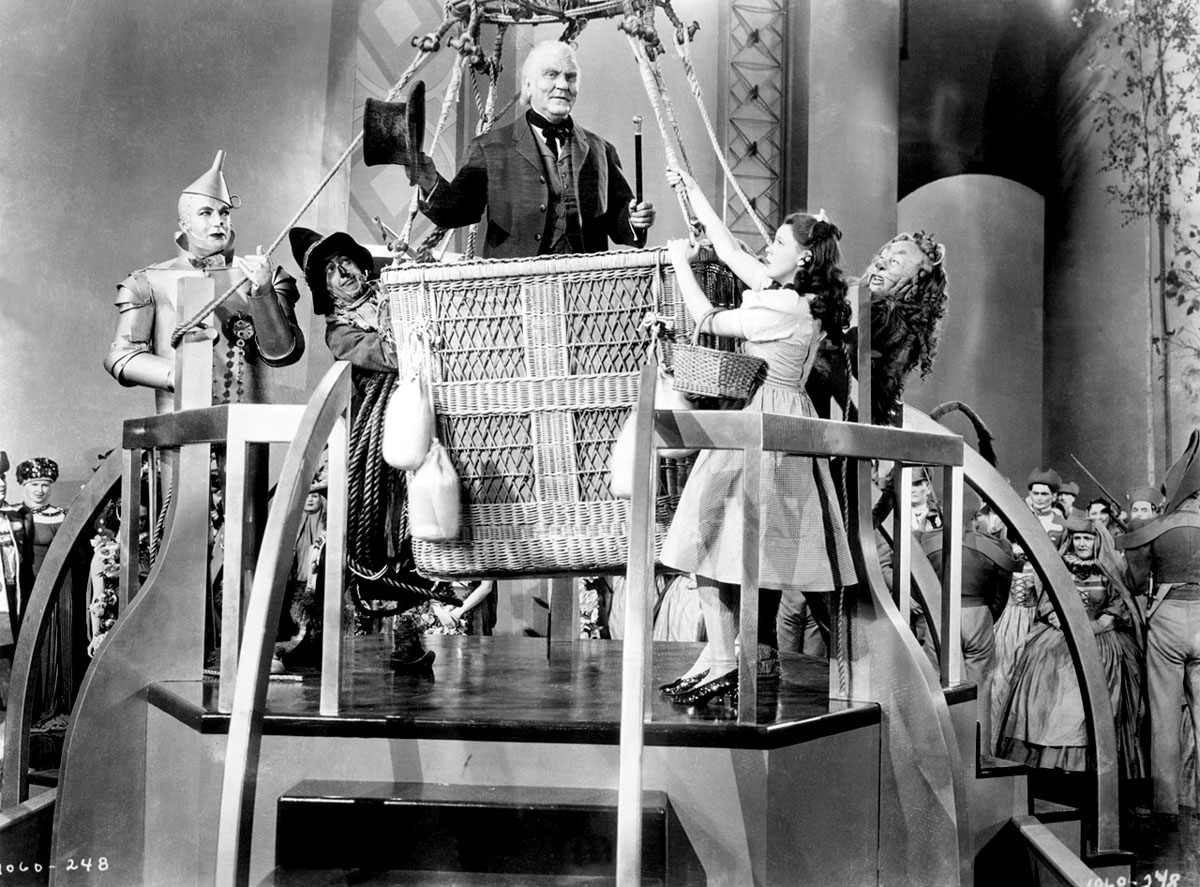 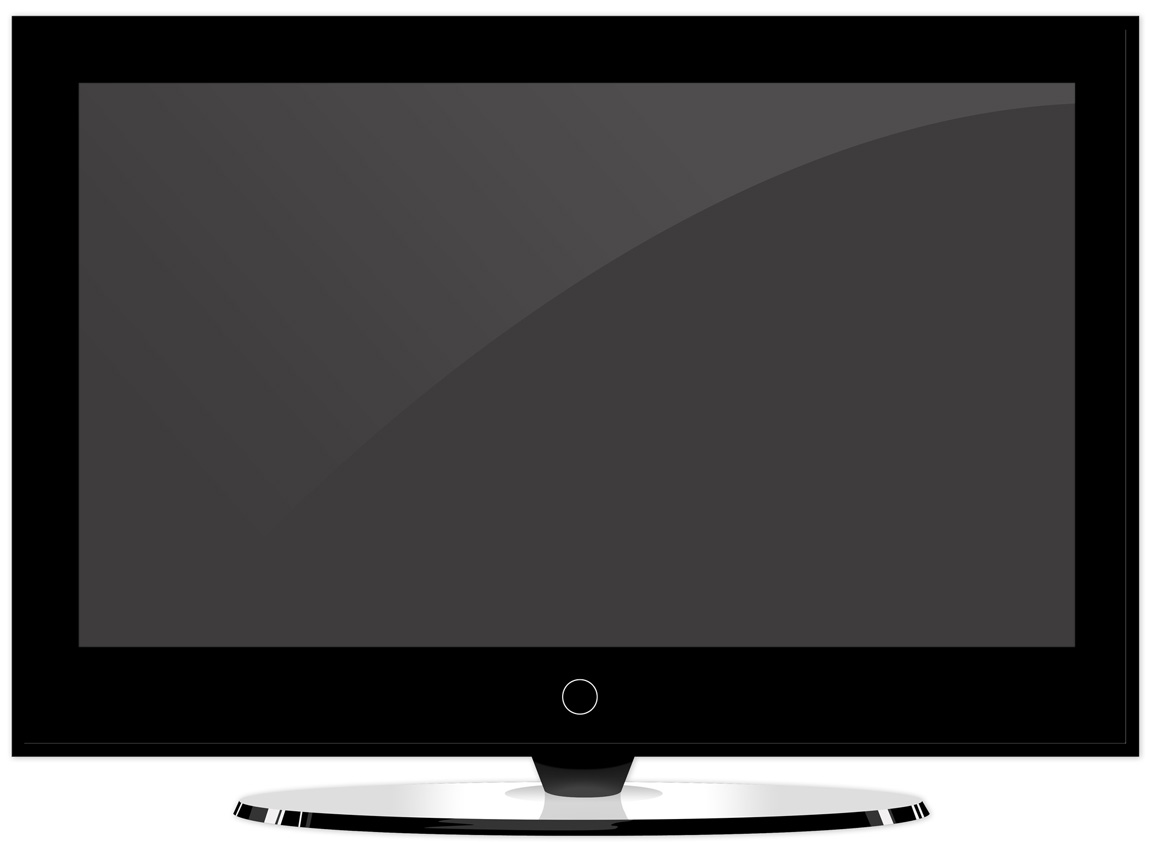 CNN, MSNBC, ABC, CBS, and NBC doing all they can to re-elect Barack Obama while FOX can’t publicly decide if they prefer Newt Gingrich or Mitt Romney. Herman Cain is being publicly destroyed because the powers that be cannot – for whatever reason – have a conservative black man in the White House. Read More