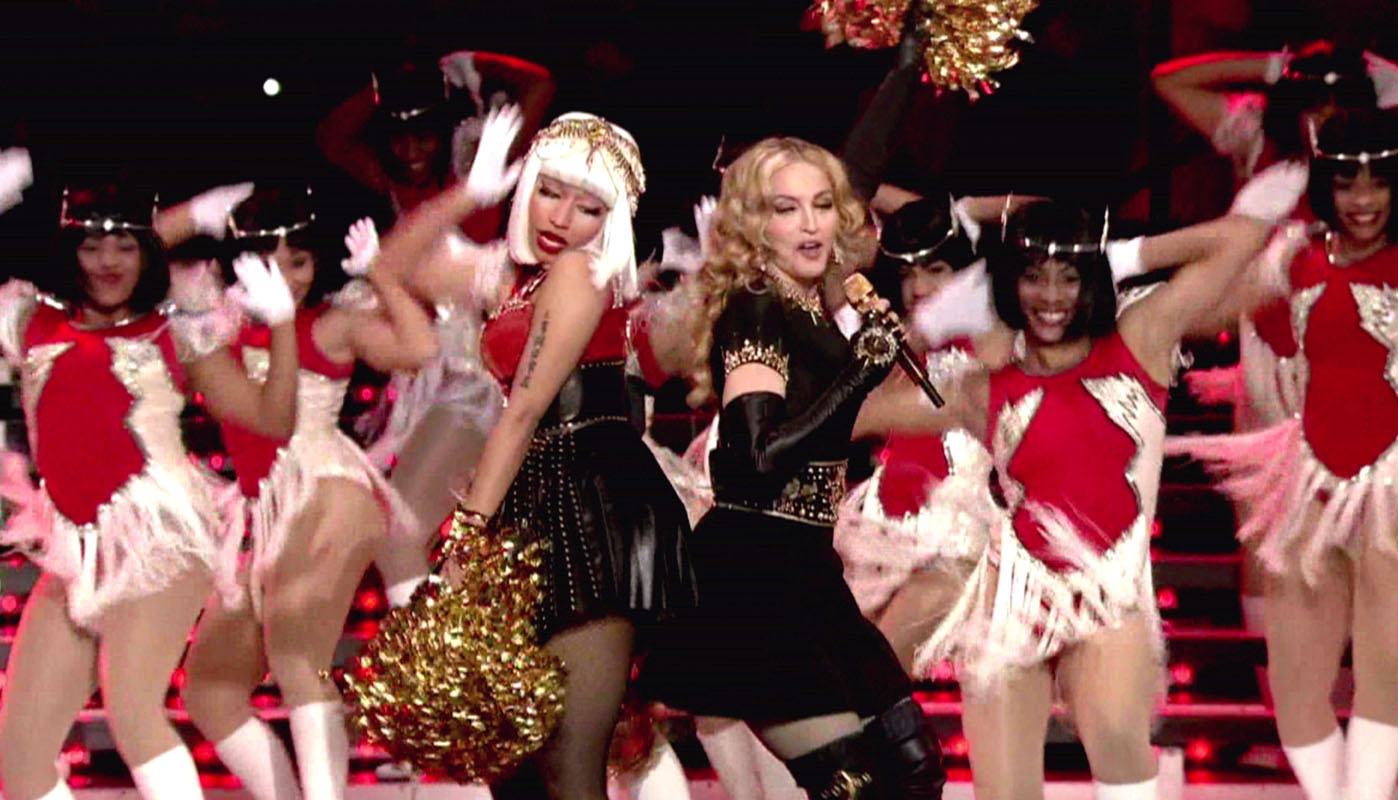 Israeli Prime Minister Benjamin Netanyahu is being begged to hold off on any attacks on Iran until after May 29. This particular beseeching is not coming from Barack Obama, but from an Israeli group called “Bibi don’t start a war with Iran until after Madonna’s show on May 29″… Read More