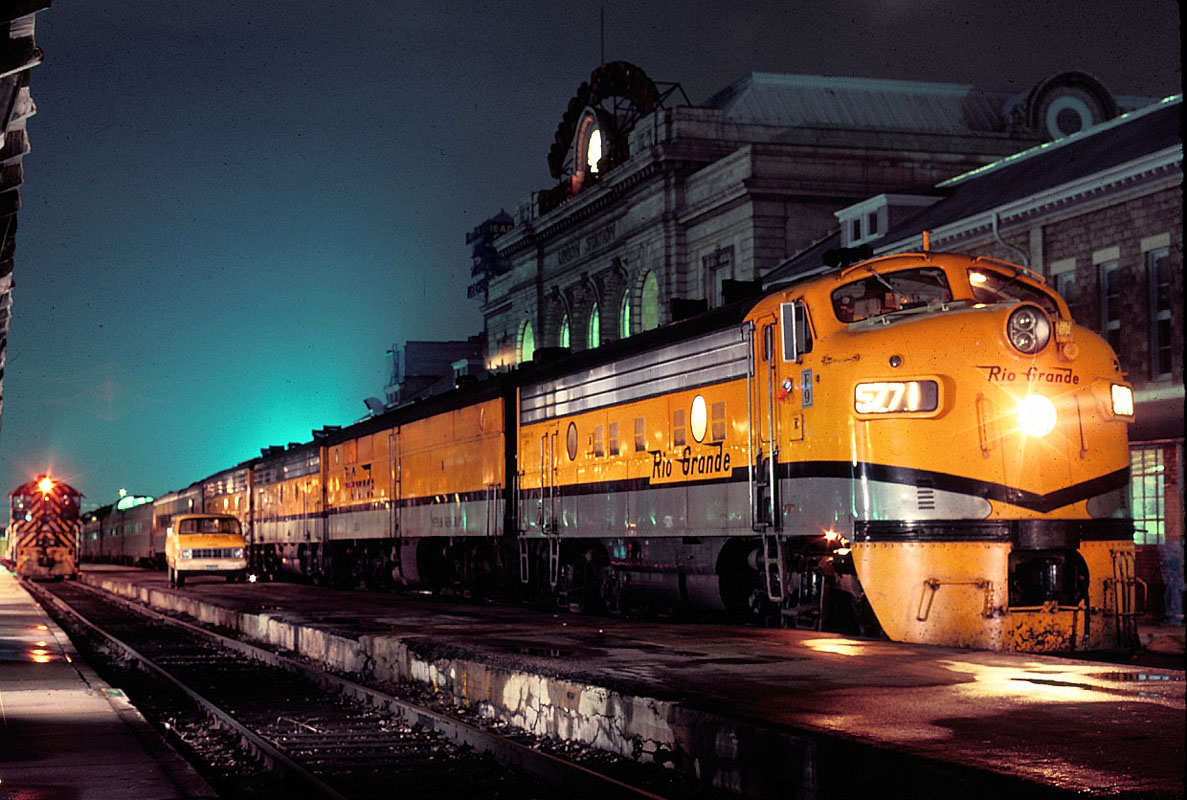 Republican Jon Huntsman has dropped out of the 2012 Presidential race, and is set to endorse Mitt Romney.

The New York Giants, Baltimore Ravens, New England Patriots, and San Francisco Forty-Niners were victorious in NFL divisional playoff action on January 14 and 15, 2012; and will move on to the NFC and AFC Championship games to decide who will participate in Super Bowl 46. 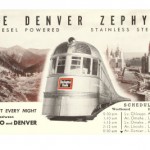 Get on board the train!

A sixth body has been found after the Costa Concordia cruise ship ran aground in a reef Friday off the Italian Island of Giglio and capsized.

The aforementioned news items are the hot topics as the week of January 15-16, 2012 gets underway. But, these trending topics beg the question: what is truly going on?

Certainly, the 2012 Presidential election which is still nearly 10 months away can’t be the most crucial and critical news that the television talking faces need to commit nearly constant reportage to. It is likely that the Republican nominee has already been selected, and there is the strong possibility that a false flag event will postpone the November election and keep Barry Soetoro in office.

NFL football is sensational, enjoyable, and an exhilarating distraction, but is it so important that it should override news concerning Iran, Israel, and the Middle East in toto? Not to be mitigated, the crash of the Costa Concordia is a heartbreaking event, but why is it being reported with the same tabloid-esque frenzy as that of the tawdry, terrible, Casey Anthony story?

Too soon, you will turn on your Toshiba 46″ television to view news on FOX, CNN, or MSNBC and something truly earth-shattering will be breaking – quite possibly a 9.0 earthquake along the New Madrid fault line? Or, it could be sudden, seemingly unexpected military action involving Iran, Israel, and the United States; if not one of several other likely combinations of Middle Eastern conflict that will send gasoline and home heating fuel prices skyrocketing. Likewise, it is a mere matter of time before the collapse of the Euro will be breaking news, bringing the Dollar down with it. Another “earth-shattering” not too distant future event could be that around the globe numerous people – seemingly millions – have suddenly turned up missing.

The disquieting, catastrophic, and in one case glorious events mentioned in the previous paragraph have yet to happen – despite considerable speculation – so therefore many of us believe they never will…

…Could it be that God the conductor is holding the silver bullet train at the station just a little bit longer so more of us can drive through the flooded, flotsam and jetsam-laden streets of our circa 2011-2012 lives; so as to make it to the ticket counter?

As for today, the train is waiting at the station and distracted passengers are loading nonchalantly; but for how much longer?