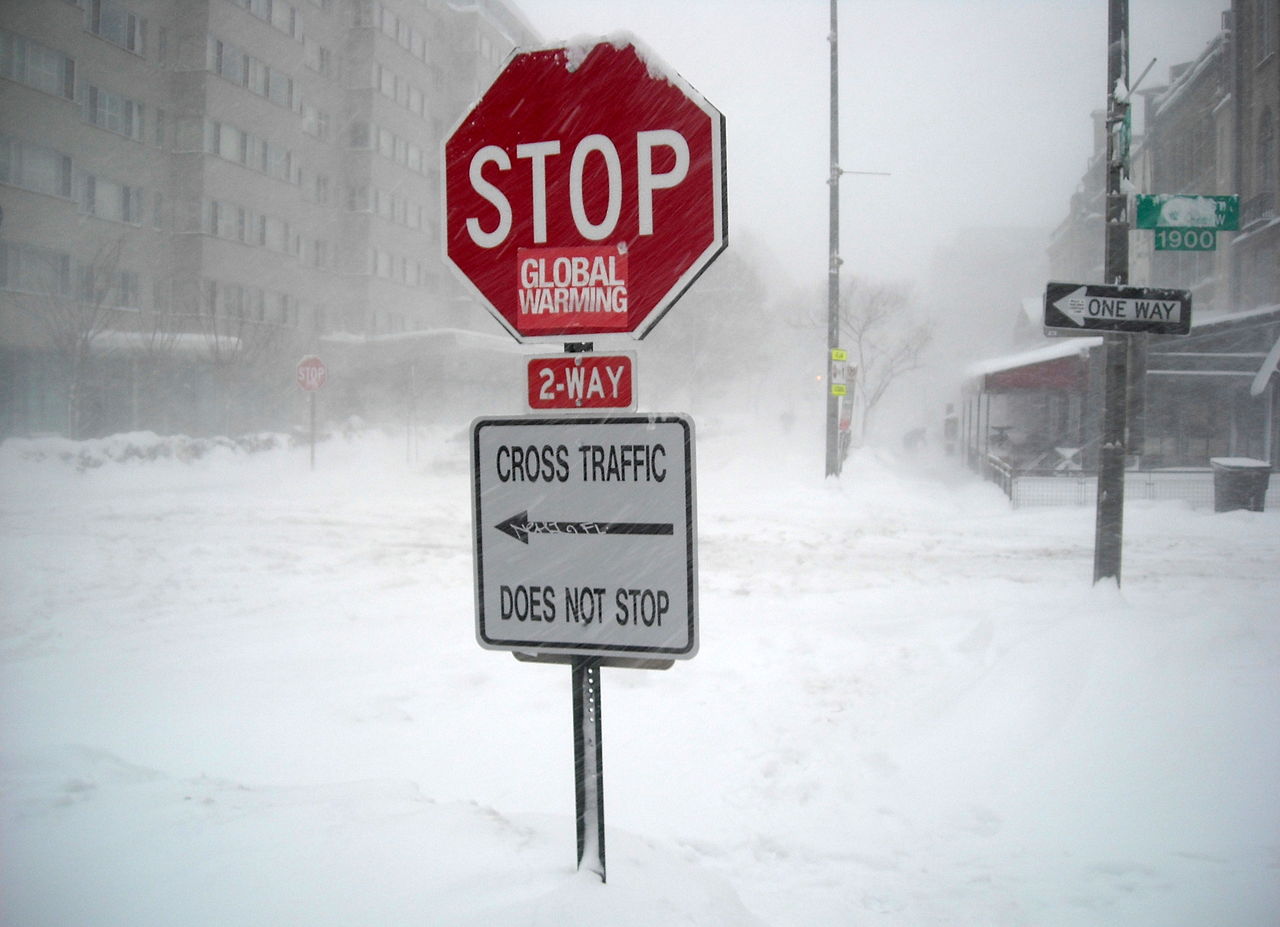 While the passing of pop music queen Whitney Houston at the age of 48 is sad and tragic, we must not get distracted as the mainstream media will likely employ wall to wall coverage of her untimely death as a means to divert our attention from the coming storm. 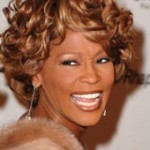 The untimely passing of Whitney Houston is headline news

Don’t be distracted as George Soros says that the U.S. economy shows signs of revival, as he is among the puppet masters who are manipulating the marionettes of its very demise as he recommends more “stimulus” and blames the downturn on the “private sector” while speaking on CNN on Sunday, 02/12/12.

The Iranian government has cut internet links, whereby leaving millions without access to Gmail, Google, and Yahoo – all while denying that it has done so. Curiously, as this news broke this weekend, I have tracked a surge in visits from Iran to the Walk The Towpath website!

International hacktivists Anonymous released a video on Thursday 02/09/12, in which the group threatened to launch a crusade against the Israeli government, who it accused of committing “crimes against humanity.” On Tuesday, Israeli hackers known as the IDF Team took down a website run by Islamic terror group Hamas, and warned that the web company which hosted the site will be their next target.

We are being distracted by the new compromise made in the “war on religion.” The U.S. government will now require insurance providers to offer contraceptive coverage at no cost. This means that if religious employers have an objection to providing birth control coverage, they themselves won’t have to offer it.

Sign, sign, everywhere a sign, blockin’ out the scenery, breaking my mind the Five Man Electrical Band sang in 1971, but the highway signs are becoming exceedingly difficult to see as millions are driving through an intensifying supernatural blizzard of confusion, propaganda, and manipulation.

…But in the midst of all this is the truth.

Signs indicate that 2012 will be a year like no other in history. There are signs of increased desperation as the basic costs of living for increasing numbers become unaffordable; perhaps for you and your neighbors. There are sure and certain signs of war and economic collapse. Signs of growing civil disobedience and dangerous upheaval are all around.

You may find yourself abandoning your vehicle and continuing the journey on foot. The highway signs posted by The Powers That Be through the media may be too much of a strain on your eyes as your windshield wipers knock away the obfuscating digital snow.

…and the truth will walk with you. You don’t ever have to walk alone as you pull your scarf over your face and lower your head in the bitter wind; dodging the concrete chunks that fall from the collapsing buildings that stood along the streets of the world as you knew it – as you intrepidly brave the maelstrom and make your way home.