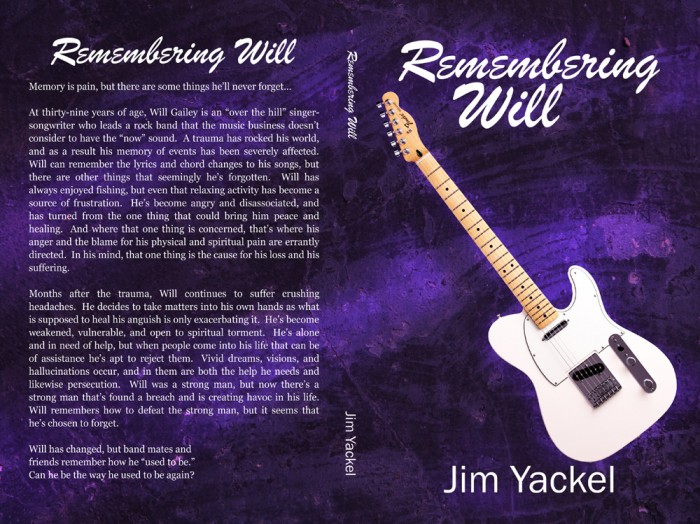 Remembering Will – Cover Reveal and Synopsis

My latest fiction novel release Remembering Will is hitting Amazon in Kindle format as of this writing.  The paperback version is planned for release at some point toward the end of the first week of May.

What is the story about? What follows is the back cover description which serves as the synopsis:

Don’t forget to get your copy of Remembering Will!