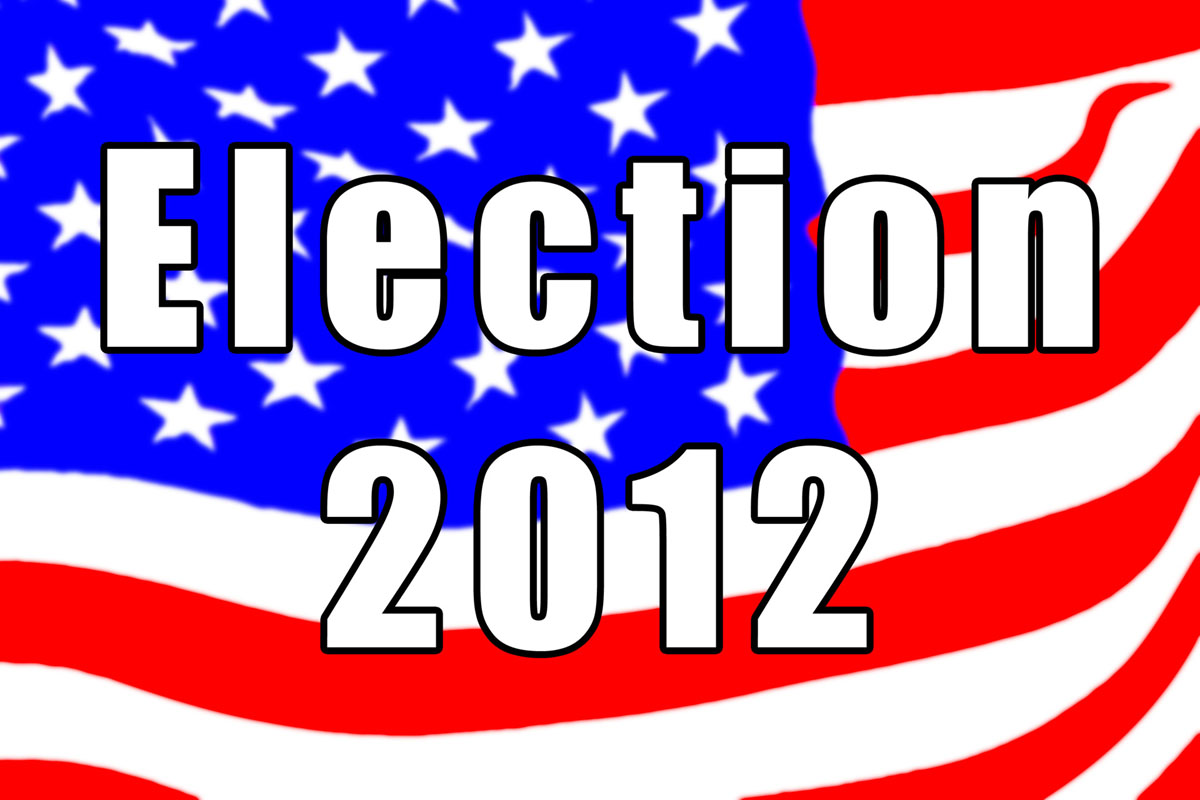 Mortal Men Who Cannot Save

I normally prefer the New King James Version of Biblical scripture; however the NIV translation of Psalm 146:2-4 is in my view the clearest and most succinct of that particular passage:

I will praise the LORD all my life; I will sing praise to my God as long as I live. Do not put your trust in princes, in mortal men, who cannot save. When their spirit departs, they return to the ground; on that very day their plans come to nothing. 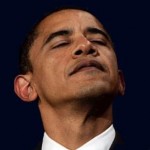 Contained within this passage is a stern warning that is exceedingly applicable in 2012 and also a reminder of man’s physical mortality. Indeed, this passage should remind us not to look to mortal men such as politicians to solve the seemingly innumerable crisis that the United States of America and the world face today. When the spirit of a politician departs in death, his or her body returns to the ground and on that very day their plans, programs, and legislation may linger on – but ultimately they will amount to nothing.

Barack Obama, as a willing and arrogant marionette of wealthy elite puppet masters who are in control of the governments, industries, and financial institutions of the world, has done considerable harm to the economy, safety, and sovereignty of the United States. He has not completed the job of destroying America in the nearly four years of his first term, so many machinations will be maneuvered by the aforementioned elite to aid and abet his re-election. Despite the deteriorating economy, high unemployment, and dangerous Socialist agenda, the dumbed-down, distracted and pacified American voter may be all too willing to assist the elites in the endeavor to re-install Obama.

Mitt Romney, the presumptive Republican nominee for President is also a mere mortal man who cannot save. Would he do any more to attempt to preserve America as we have known it, or would he end up being in effect “President Robama”?

The world is steadily and persistently heading toward a one world government, financial system, and religion; and this new world order will be fully metastasized during the rule of the Anti-Christ and his false prophet during the coming Great Tribulation.

The Obama administration has accomplished much in the endeavor to push America toward its inevitable collapse; making the nation in essence a neutered hound dog ready for the chains of the one world government. Likewise, the hysteria surrounding the charismatic yet deceitful Obama during his 2008 presidential campaign and the references to him being the “one” and “messiah” have conditioned much of the American population to worship a mortal man as a deity; making them ready to worship the Anti-Christ, also referred to as the Son of Perdition. But, Obama is not the “messiah” or the Anti-Christ!

Now, patriots clamor for a new mortal man – a second coming of Ronald Reagan – to pull the nation back from the brink. To America’s peril, no such mortal man exists.