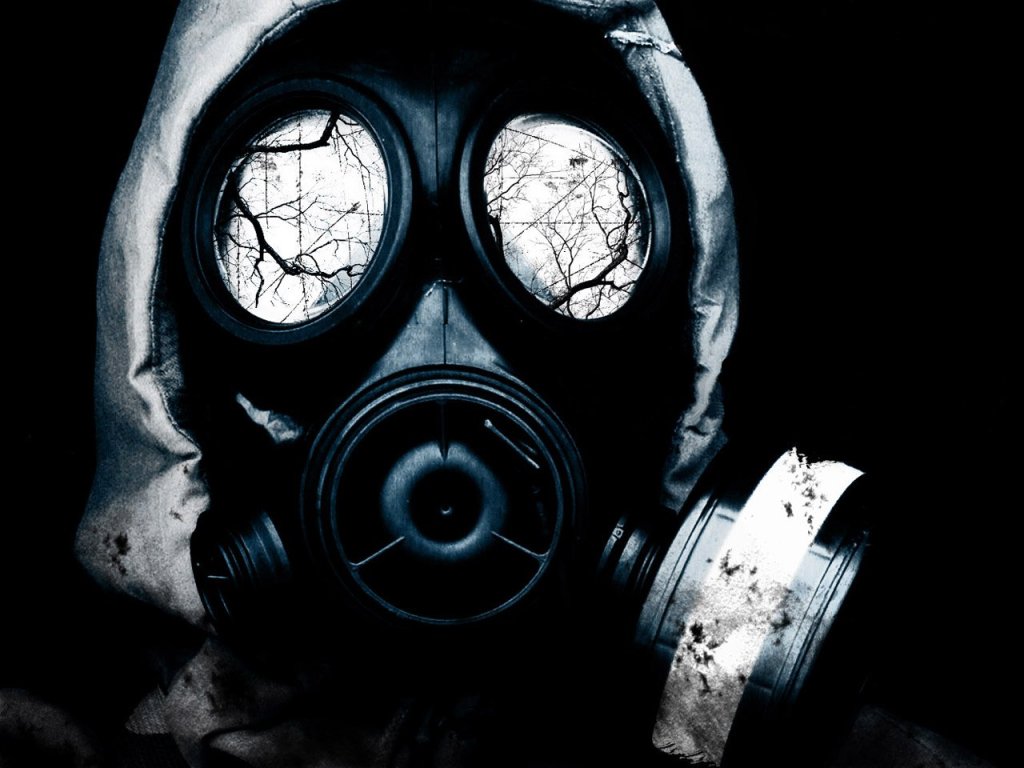 On Monday 02/13/12, Moody’s downgraded the debt ratings of Italy, Spain and Portugal and placed negative outlooks on France, Britain and Austria. Slovenia, Slovakia and Malta are three nations that many Americans have probably never heard of and are hardly economic powers, but they too were victim’s of the Moody machete. 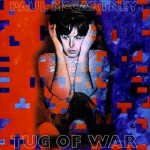 The Pound is Sinking from Macca's "Tug of War"

If you listen through the steady drip-drip-drip of the European meltdown, you might hear Paul McCartney’s musical lament “The Pound is Sinking” being sung as the retro musical theme to the end of Europe’s economy as we know it, and with the death of the Euro will come the demise of the Dollar.

There will be meltdown in the streets of Europe and America. Those who are not spiritually and mentally ready -let alone physically prepared like the new cultural phenomena known as “preppers” – will meltdown and taste the burn of self-destruction wrought through disbelief and skepticism. One morning soon we will awaken to know that the world changed; and that final blow to the crumbling co-dependent economies of the U.S. and Europe could likely be dealt by Middle Eastern war.

If you prepare for the worst, you could be branded a terrorist, as storing up food and supplies for long-term rainy days is considered “extremism” and “suspicious activity” by Big Brother.

The extremists are not those who prepare, but instead those who would melt down and pillage and plunder the prepared. It is those who would seek to rob the prepared that are the doers of suspicious activity. Big Brother is possessive, manipulating and controlling. He loves to keep in bondage those who depend on him; while those who do not need him are considered a threat to security.

Those who take the initiative to prepare a stock of food and supplies would more likely fall into the “law abiding” category than those who would steal from the prepper or rely on care from what is left of Big Brother after the collapse. Those who prepare have guns loaded for self-defense, while the desperadoes who will melt down when the economic bottom falls out will use weapons on offense.

Finally, and as I have written before, to be fully prepared for the oncoming storm one must be a battened-down storehouse filled with the Holy Spirit. Of course, Big Brother considers evangelical Christians who put their faith before their country more of a threat than Islam…

Be ready for anything!