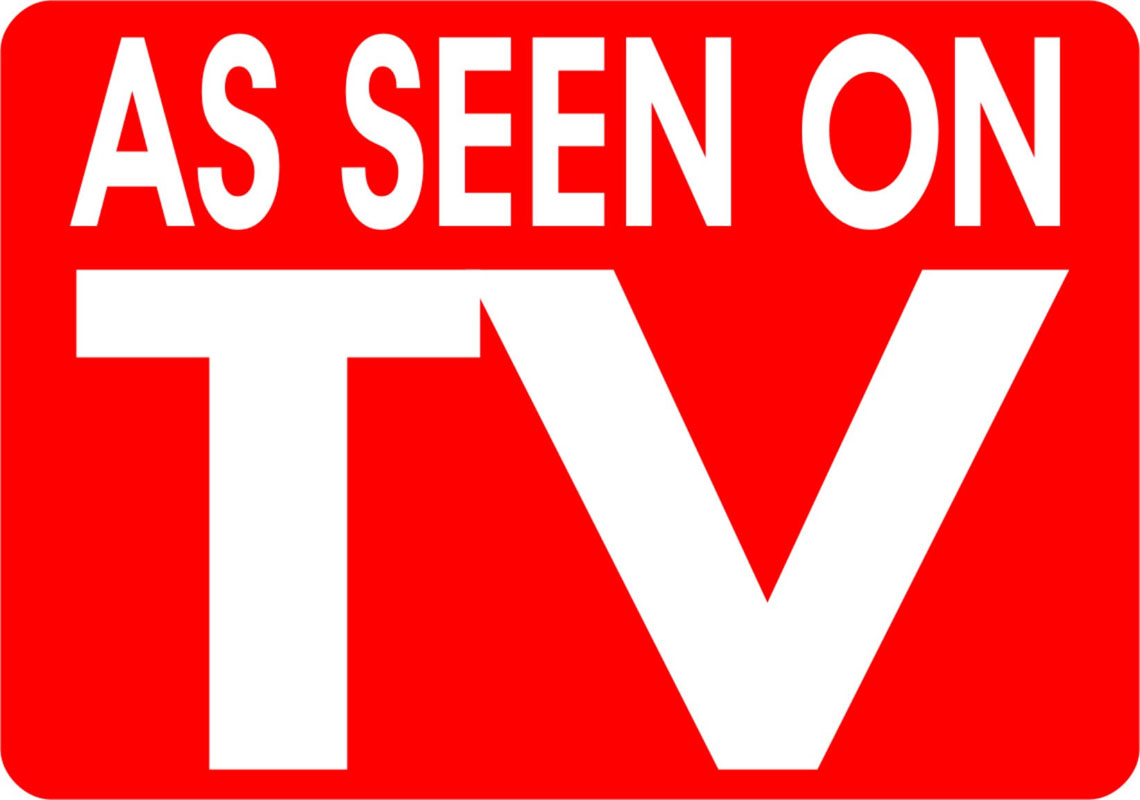 Made For T.V. War

When the invasion of Iraq began in March of 2003, as many as 775 reporters and photographers were traveling as embedded journalists with the U.S. military. The embeds were allowed to ride along in response to pressure from the country’s news media who were disappointed by the level of access granted during both the 1991 Gulf War and the 2001 U.S. invasion of Afghanistan. 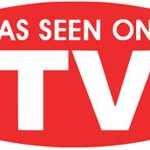 Will the next war be made for T.V.?

The 2003 invasion of Iraq garnered unprecedented news coverage; it seemingly a made for T.V. war. Through that coverage, media outlets were accused of bias; with some FOX news reporters being thought as “pro war” while the majority of the liberal media who were unfavorable toward President George W. Bush were decidedly against the conflict. A relatively small number of reporters became casualties of both Iraqi and American gunfire, and claims of censorship and propaganda were common.

The world stands on the precipice of another war; but this time the coverage may be less television-friendly. The next war will likely involve Israel, America and a small coalition, and Iran and its proxies who use Bashar al-Assad’s Syria as a home base. The next war may see Russia and China take some level of participation. The next war could see the use of chemical and/or biological weapons against Israeli and American/Coalition forces. The next war may cause dangerous levels of radiation to fill the air in proximity to the battle.

Indeed, the next war may not be a made for T.V. war.

American flat-screens may not carry the eerily green nighttime images of war like those that were broadcast during Operation Iraqi Freedom. Reports from embedded journalists may be few and far between; if at all – as it may be too perilous a ride for even the most intrepid correspondents. There will be paralyzing shock and incredible awe that may not be televised, scrutinized, and propagandized. It is not far-fetched to say that the next war may be so large in scope that it will wash up on America’s shores; causing periodic if not long-term outages of television and internet.

FOX, CNN, and MSNBC bring 24 hour coverage and commentary of battle into our living rooms. But, as you play Gears of War on the Xbox in the safety of your humble abode, bear in mind that the coming war may arrive in American living rooms unbiased, uncensored, live and in person and in your face.