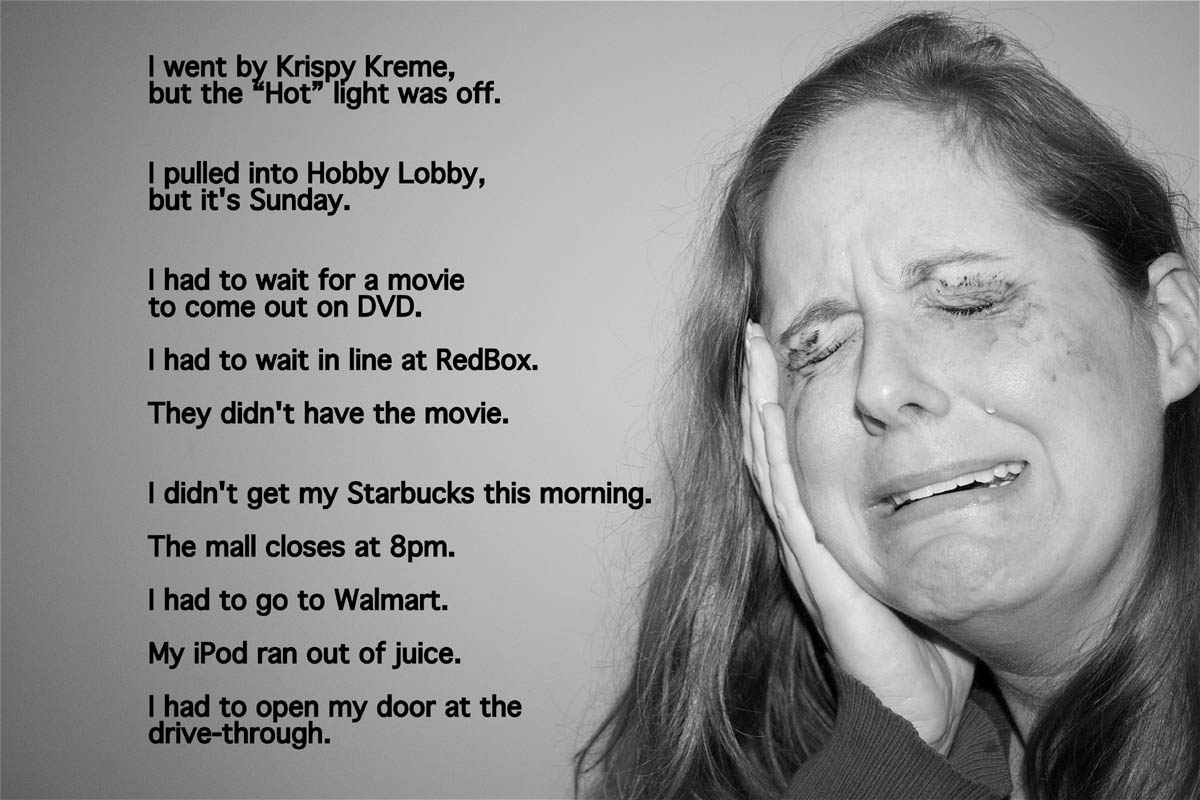 As this writer tracks the visitor statistics to this Walk The Towpath blog, web-surfers searching keyword phrases relating to 2012 are the most frequent visitors, with those searching Tim Tebow and John 3:16 closing in a tight second. If he leads the team past the New England Patriots, perhaps writings relating to the Denver Broncos quarterback will surpass all things 2012-related for the #1 spot? Let us hope! 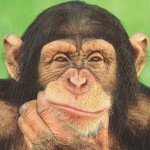 Chimpanzees have better interpersonal skills than many in the First World.

There is considerable end of the world conjecture regarding the year 2012, and that has been chronicled through these blogs; hence so many visitors who have searched that keyword and those phrases related to it. Again, I will say with absolute certainty that the world will not cease to exist this year; however the world as it is known and loved by millions today may indeed come to an end.

Hell will not freeze over but seemingly hellish conditions may visit the First World, making many rethink what rates on popular culture’s list of First World problems. In 2012, a pampered and privileged First World culture and society may learn what problems, dilemmas, and hardships truly are.

Indeed, some – especially in America – may wish that the world would end as year 2012 is dragged on through the winter into to spring and summer. The likelihood of varying levels of financial collapse is high. Unemployment could likely rise as well as food and fuel prices. If major war breaks out in the Middle East sooner rather than later – and “sooner” may be the probable scenario – extreme hardship could visit the United States and Europe, putting First World problems on par with those of the Third World.

Third World problems such as hunger, poverty, lack, and unrest will increase in the First World as economic conditions continue to deteriorate and a move toward the One World Economy gains speed and intensity. With this will come diminished freedom and potential wide-scale rioting and looting by a populace pushed across the proverbial line of demarcation. Implementation of Martial Law is a likely scenario. Will all of this have happened by December 31, 2012? I can’t help but think that it’s a 50-50 proposition as I write today.

It’s advisable to be prepared, and by and large as a nation, we are not. We are weak and pacified; having lost the metaphorical eye of the tiger. Our ability to use technology and electronic communication keeps us on the cutting edge, but spiritually we are on the cutting room floor. Most of us have mastered the social media, but our ability to interact with live, in-the-flesh human beings has regressed to a level that would make a chimpanzee look expert. Technology has encouraged us to become lazy, tactless, and boorish; to wit, we no longer know how to compose formal letters but instead communicate through text messages and e-mails with acronyms such as BFF, WTF, LMAO, LOL, ad infinitum, ad nauseum.

I am not here to condemn but only to warn and to attempt to inspire. Don’t allow yourself to be put into a position of wishing the world would end in 2012. This is the year that the First World could begin to be absorbed into the Third World. What is perhaps most disconcerting is that those currently in the Third World have become hardened, while First World to Third World neophytes will be trampled underfoot not unlike Black Friday morning at your local Wal-Mart.