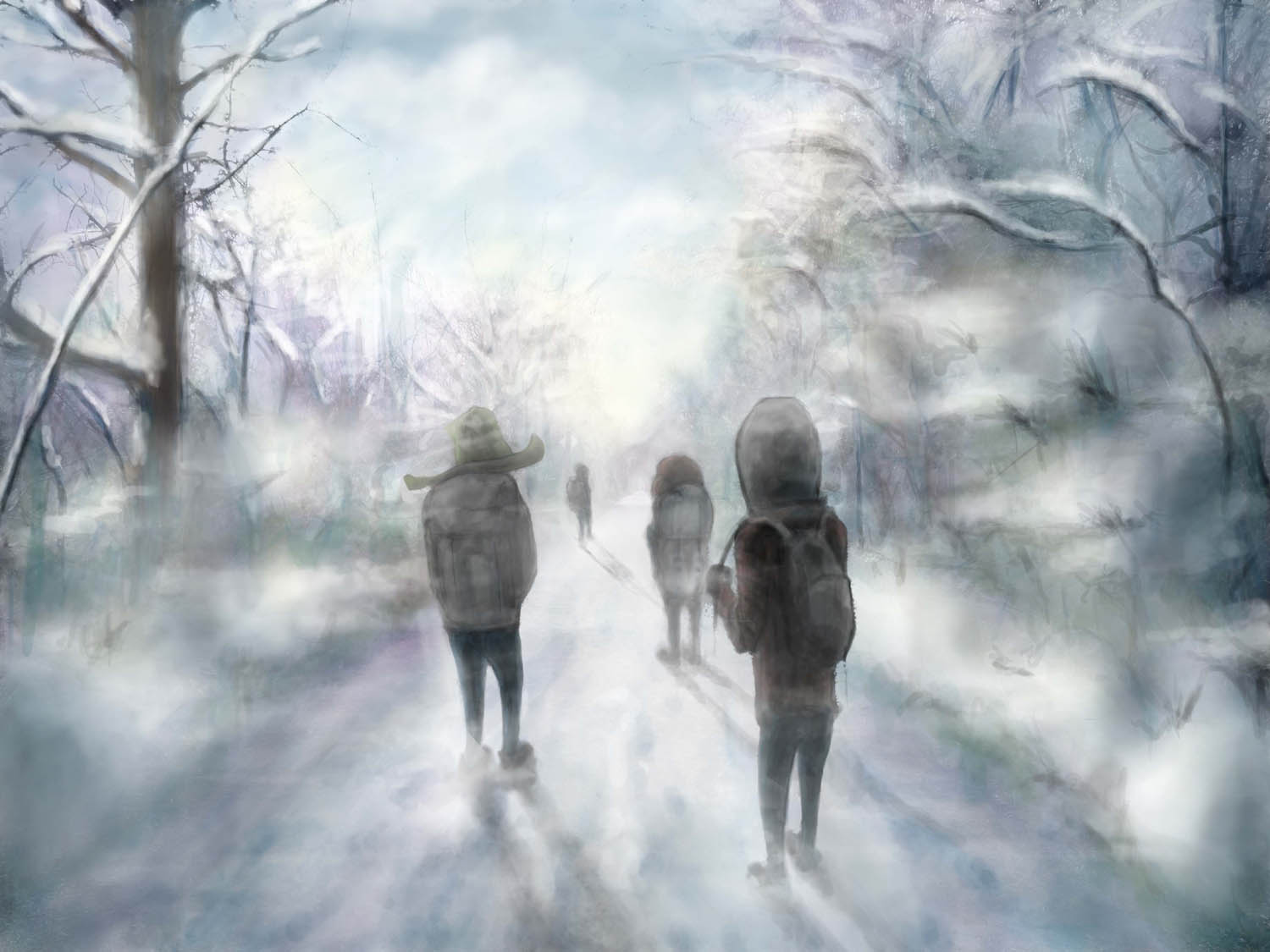 Every Tom, Dick and Harry

Everyone and his or her brother has released books or records these days; or so it appears. Certainly, this writer’s body of work includes three books and two musical releases being available; with two 1990’s musical releases now out of print. While my musical endeavors began long before the internet made every creative person’s dream come true in an “instant now” fashion, my path as a novelist and sometimes columnist has taken me one way – and that way is through the vast yet cluttered expanses of Cyberspace; where the wreckage of musical and literary space junk batters and dents the space craft named Desperate Desires of Fame and Freedom. 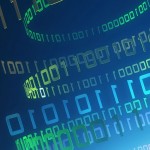 Are you in here too?

It is not too far fetched to make the claim that every Tom, Dick, and Harry is trying to find success and fame as a writer or recording artist. We could include every McKenna, Meredith, Jillian and whatever other female first names are currently popular. It is the internet – those aforementioned vast yet charted expanses of Cyberspace’s interwebs – that have made this all possible.

Indeed, Amazon and Lulu are two dotcoms that allow anyone to release books without groveling to Big Publishing’s kings and queens in leather-backed thrones – where re-writes and edits can take a writer’s vision and forcibly change it into how the literary royalty prefer to see things. In essence, the internet has re-created and then hyper-expanded the concept that the Beatles envisioned with Apple records, films, and publishing in 1968 and 1969. Indeed, it was the idea that ANYONE could be a recording artist, filmmaker, or novelist that fueled the feelgood business plan that eventually led John Lennon to claim: “if we let Apple go on the way it is we’ll be broke in months.”

Is the internet creating a semi-similar outcome to Apple Corp. as we head into 2012? Are there so many authors, filmmakers, and recording artists over-saturating the marketplace and fighting for attention that it isn’t business anymore but merely a cyber-scape of dreamers blessed with varying levels of talent trying to “make it big?” Doesn’t anyone desire to work a “real job” anymore? Could it be that those quote-unquote real jobs are just plain too difficult to get? A few questions that are food for thought…

Allow me to serve another course of comestibles to cogitate and masticate: What if the internet was suddenly taken down; if not completely then in large sections of the U.S. and the world? What would all of us do who rely on the interwebs to pitch our wares to a marketplace that already has far too many choices, and not all of them good? Certainly, that marketplace would cease to exist, would it not?

In The Wayfarers trilogy, one might get an idea of what might happen if “instant now” was instantly gone. Have you read it yet?