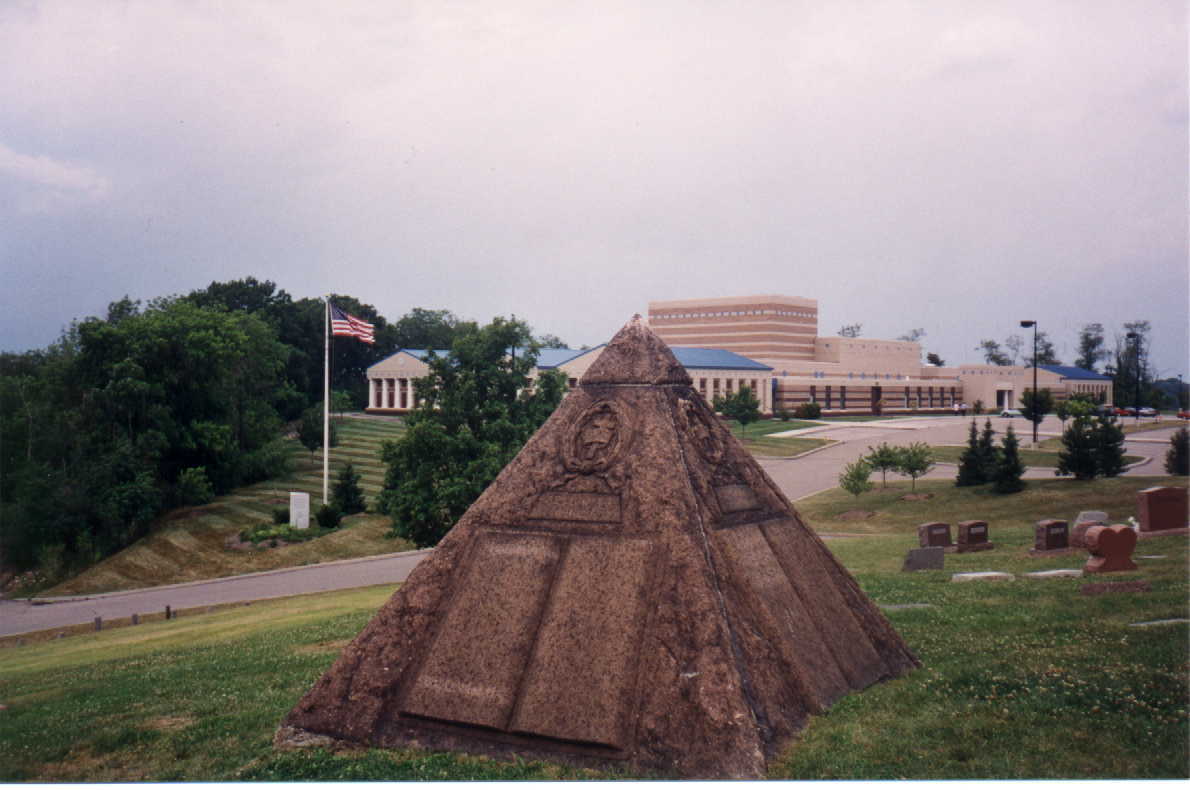 According to a poll taken over the weekend by German newspaper Bild, 60% of Germans oppose backing more loans to Greece – and yet German lawmakers approved on Monday 02/27/12 a second bailout for the gravely ill nation existing on economic life support.

Free masons - do you know any?

Despite opposition from within German Chancellor Angela Merkel’s Christian Democratic Union, the vote on Germany’s contribution to the 130 billion Euro rescue package passed with a large majority.

The German vote means Greece is one step closer to its second bailout, which was approved by euro area finance ministers last week. It is expected that European Union heads of state will officially approve the bailout package at a summit later this week. Finnish and Dutch lawmakers are likewise expected to approve the bailout.

Greece is on a financial road to ruin, and on that perilous journey will go Europe and America as fellow travelers – on foot. As gasoline prices rise in the U.S. for the twentieth straight day, the hits to a struggling economy keep on happening and the hurts become more painful. Democrats like Massachusetts congressman Ed Markey are urging President Obama to tap into the Strategic Petroleum Reserve, but this call to tap the SPR is likely considered for mere political expediency in an election year.

Greece will again temporarily avert disaster by going out on bail, but America won’t see such a financial blessing. There is no one willing to bail out America but its own government, and the citizenry that funds the system and pays a king’s ransom for fuel and food cannot afford any more “economic stimulus.”

The collapse is being engineered with patience and precision, slowly enough that the sheeple don’t notice yet it is more than obvious to those who watch at the wall. The one world system is coming, being brought on by wealthy elites and secret societies who control the economy today; believing that they will prosper when national borders are brought down, civil and private property rights are abolished, and a new Luciferian religion is installed and accepted by the masses who have been conditioned for decades.

Even those who are the most deeply pacified are familiar with the term “Anti-Christ.”

This may all seem like absolute insanity and you may not yet be convinced, but a one world system where you will never prosper is coming fast. In the intensifying storm of increased instability and upheaval of the Middle East, and with the deterioration of the American and European economies, we are seemingly on the doorstep of a major meltdown.

Keep your powder dry and stock your storehouse. Most importantly: know Jesus, know peace, and you will be spared the coming wrath.