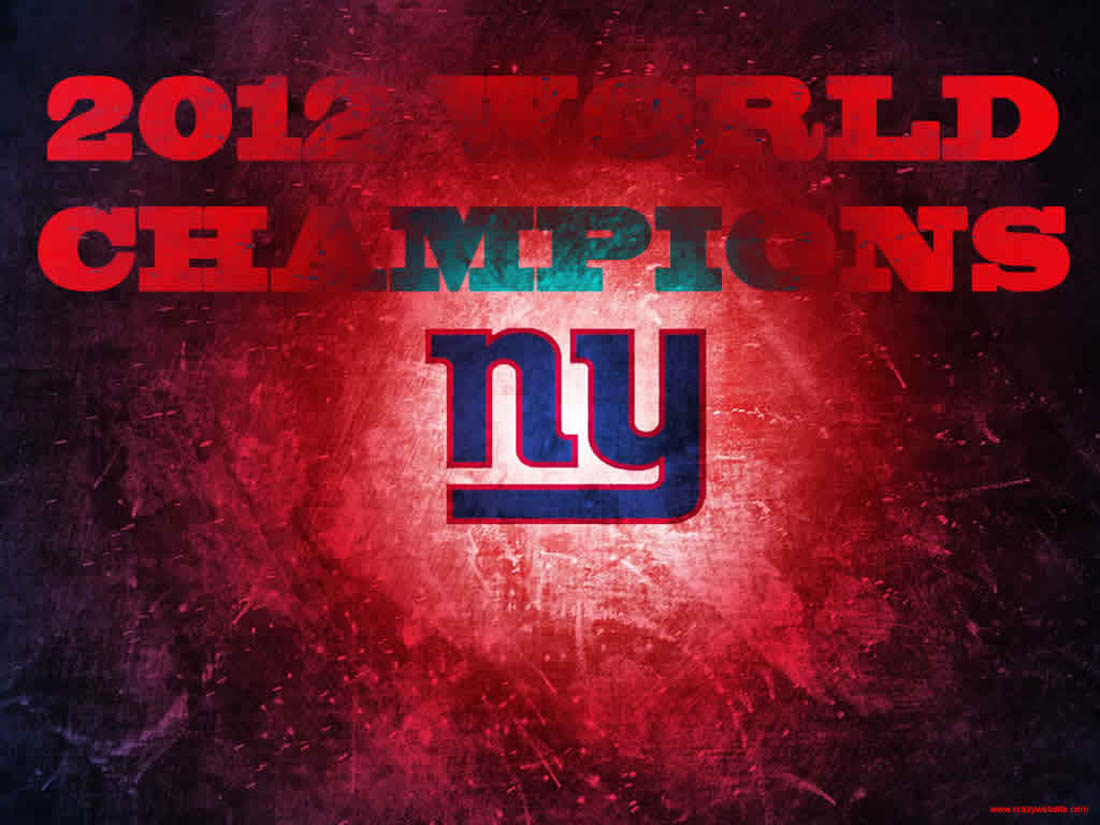 Congratulations are due the New York Giants, who defeated the New England Patriots 21-17 in the exciting and hard-fought Super Bowl 46 held at Lucas Oil Stadium in Indianapolis on Sunday, February 5, 2012. Now that the NFL 2011-2012 season is finished, we must look ahead to a spring season that may bring storms and maelstrom which could directly affect Major League Baseball, NFL football, and shred the tapestry of America’s recreation culture. 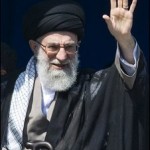 Ayatollah Ali Khamenei refers to Israel as a "cancerous Tumor."

Iran has laid out what it believes to be a legal case for a genocidal attack against Israel; the nation being referred to by Iran’s supreme leader Ayatollah Ali Khamenei as a “cancerous tumor” and a threat to Islam. In an article written by Alireza Forghani, a conservative analyst and a strategy specialist in Khamenei’s camp, Khamenei said the opportunity must not be lost to remove “this corrupting material. It is a ‘jurisprudential justification’ to kill all the Jews and annihilate Israel, and in that, the Islamic government of Iran must take the helm.”

It appears that the Iranian government believes that it is duty-bound to eliminate all threats to Islam, with Israel and America being those primary threats. This shouldn’t come as a surprise, and yet too many will be shocked and found spiritually, mentally, and physically unprepared when significant military conflict breaks out soon; with the aforementioned spring being a likely time.

These threats of military conflict have been lobbed back and forth for years, but with Iran standing on the precipice of nuclear weapons capability and likewise threatening to block the Strait of Hormuz, talk is going to quickly become action. The biblical conflicts that are prophesied in Psalm 83 and Ezekiel 38-39, and because Syria is a proxy of Iran the destruction of Damascus described in Isaiah 17:1 are all in line to see not too distant and perhaps imminent fulfillment. Syria is a key piece of this puzzle and the turmoil and conflict there today is fuel for coming infernos whose heat will be felt worldwide.  The U.S. has today closed its embassy in that nation.

In the coming stormy days, dads will be called upon to be fathers and men will need to cease being boys. But this is done out of the duty of love and it is a willful move of the heart inspired by Christ’s holy spirit. Love your children enough to give your life if necessary. Love your neighbor enough to share if they have lost much. Only through love will we survive what is coming…

Love never fails. But where there are prophecies, they will cease; where there are tongues, they will be stilled; where there is knowledge, it will pass away. For we know in part and we prophesy in part, but when completeness comes, what is in part disappears. When I was a child, I talked like a child, I thought like a child, I reasoned like a child. When I became a man, I put the ways of childhood behind me. For now we see only a reflection as in a mirror; then we shall see face to face. Now I know in part; then I shall know fully, even as I am fully known.

And now these three remain: faith, hope and love. But the greatest of these is love.– 1 Corinthians 13:8-13