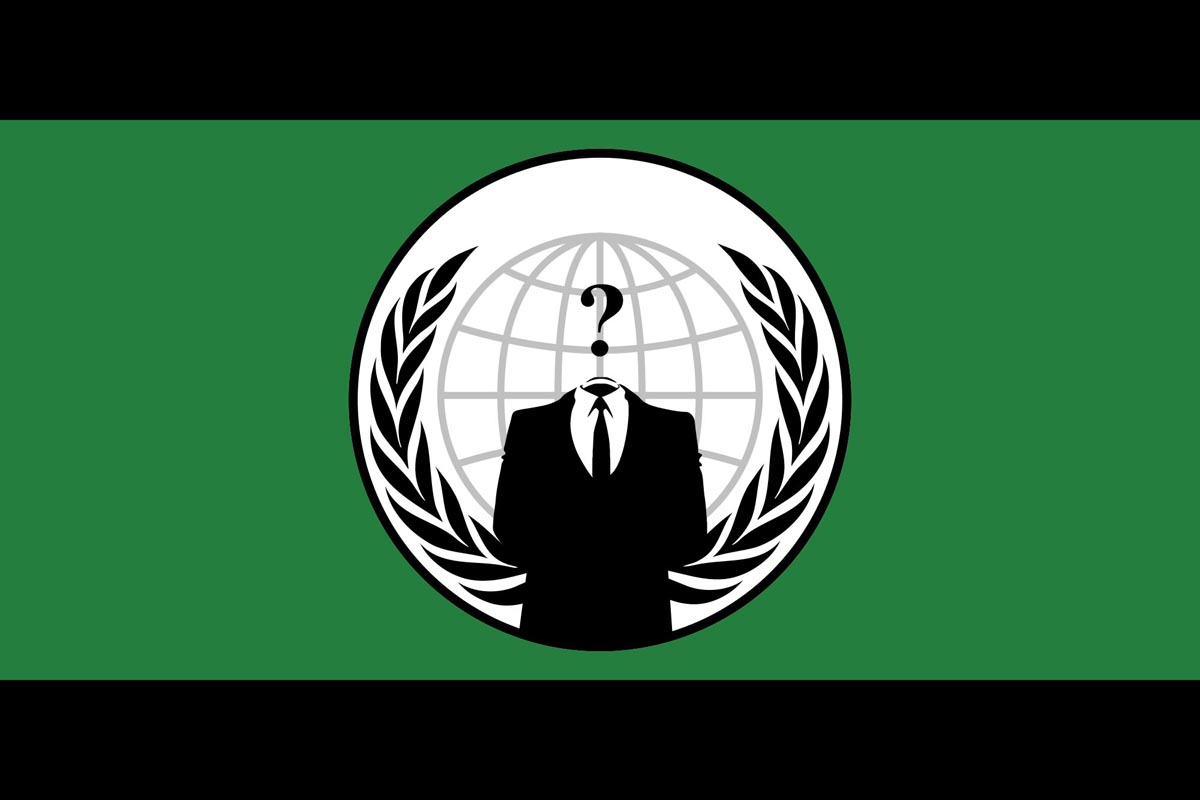 There are no bullets or blood. You will not hear the pop of artillery fire or the whoosh of missiles taking off from mobile launchers. The threat of nuclear weapons being implemented is minimal though not entirely negligible. Traditional armament-toting soldiers are not being deployed; however there is a bloodless war being waged in Cyber-Space… 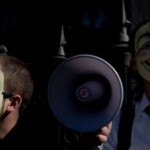 The global cyber-collective carrying the moniker of Anonymous has claimed to have shut down six major websites; those belonging Universal Music Group, the RIAA, U.S. Department of Justice, the Motion Picture Association of America, the Utah Chiefs of Police Association, and the US Copyright Office. As of 6:50 PM ET on Thursday, January 19, only the MPAA site was functional, while others showed signs of tampering. This salvo was fired by Anonymous in retaliation for charges levied earlier Thursday against content-sharing site Megaupload.com.

We have grown to rely on the internet for nearly all manner of sustenance in this worldly life. What is being demonstrated by a group such as Anonymous is that the venerable internet is vulnerable; it can be violated in a way that supersedes identity theft, phishing, and general harassment. Useful and popular websites that draw countless thousands if not millions of visitors can be taken down for long periods of time despite the best technological defenses put in place to prevent such attacks.

Defenders of SOPA and PIPA could use this most recent move by Anonymous as justification for full, undiluted enactment of those pending laws. In reality, there is nothing that these legislative works could do to prevent further acts of hacktivism. Cyber-Space has become a battleground; but does this war pit Us verses Them or Them versus the Other Them?

Don’t grow attached to the temporal things of this world, as they are fleeting. The world will not end in 2012, but as I have written before it will change – and likely in radical ways. As a technologically-dependent society and culture the very things we depend on have made us perilously soft in our addiction.

Imagine a world suddenly devoid of Facebook. My, oh my, perish the thought!