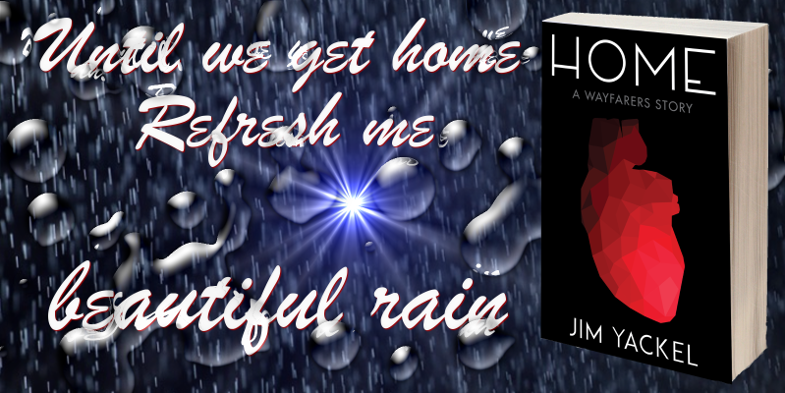 HOME: A Wayfarers Story available on Amazon in Kindle and paperback