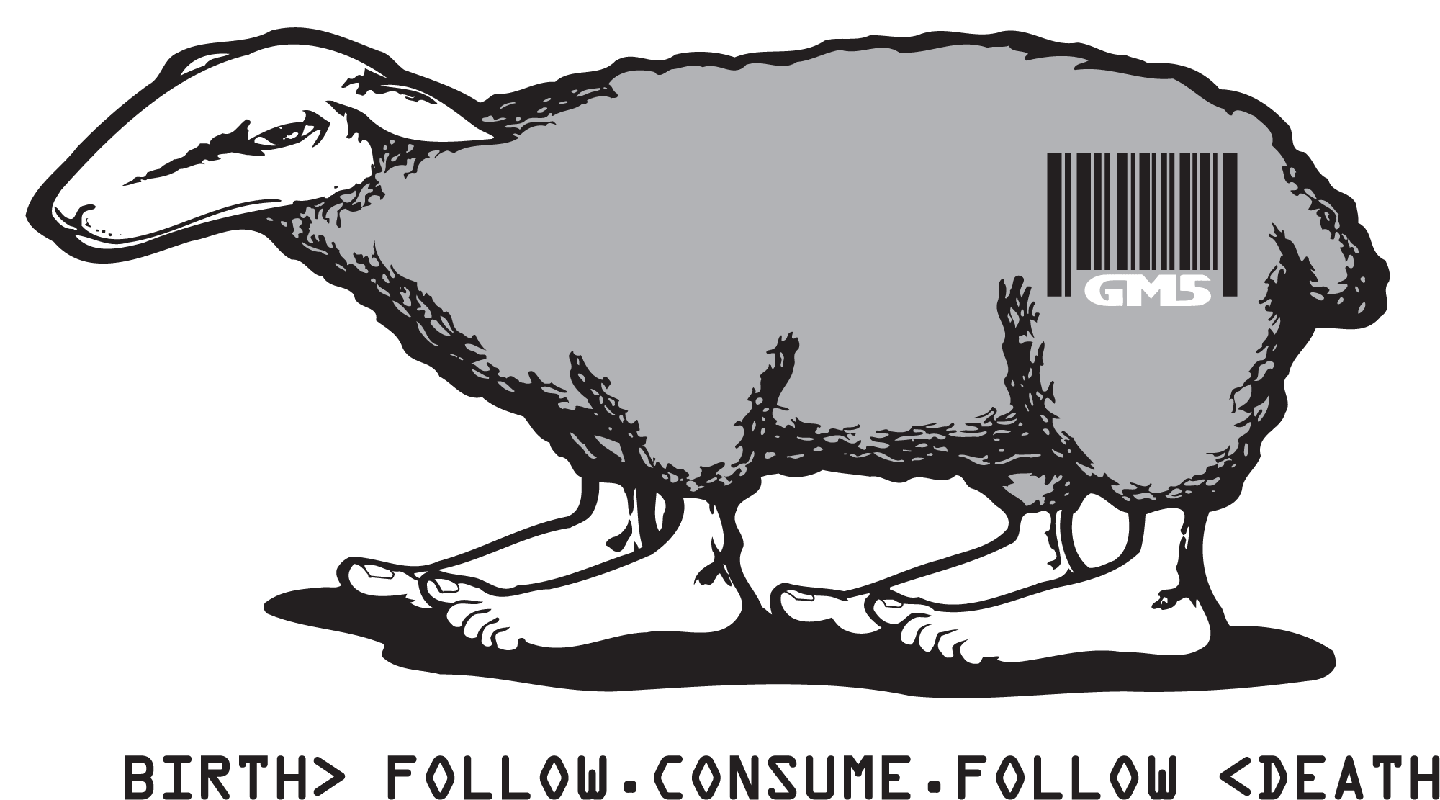 The Sheeple do as they are told…

Don’t be distracted by what some call a Zombie Apocalypse. Instead, there is a storm that is upon us now and it is slowly but steadily intensifying. What I believe that this storm will lead to served as the catalyst and inspiration for my writing of The Wayfarers fiction trilogy. As I have watched events unfold over the last several years and as I see the the world in 2012 on the brink of economic collapse and great war; my belief in that slowly but steadily growing pre-tribulation supernatural “Storm” is only being reinforced. 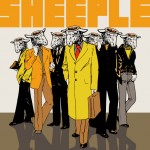 The Sheeple do as they are told

What is the “Storm?” – While weather is an important aspect of the Storm, it is only one aspect. There is a spiritual battle taking place and it will be manifested through the current government, through terror and war, seismic and geological events, weather, and through organizations and individuals. This is not the Tribulation, but many will think that it is…

Until Barack Obama was elected POTUS, I would never have believed as I do now that the elective process in the United States and likely around the world is manipulated by wealthy elites who wield great power and immeasurable influence through – but not limited to – the World Bank, IMF, Federal Reserve, Wall Street, the news media, and the entertainment industry.

Barry Soetoro a.k.a. Barack Obama came virtually out of nowhere and quickly rose to his position today via the efforts of the elites who exploited his arrogance, charismatic personality and “Hope and Change” sloganeering. A gullible and easily manipulated American populace were convinced by an entertainment and news media compliant to and operated by the elites that they should elect him as the first black president.

Like Martin Luther King Jr., I prefer to judge a man by the content of his character and not the color of his skin; and in that I was able to quickly discern the dirth of the aforementioned character in Soetoro/Obama.

The sheeple of the United States and the world are seeking a natural man to solve the growing crisis; in essence run damage control during the Storm and then sit in power after they are convinced that the Storm has ended. The sheeple need to see this man on their televisions and on the internet because they lack in their spirit the faith to believe that the answer cannot be seen today through natural eyes – as He who is the answer exists in the Supernatural and in the heart.

The sheeple pursued Obama as the answer and millions will again; while others will seek may Mitt Romney as the one who can fix it all. The elite powers that be will again manipulate the system through money and corruption to select and install the next natural man to suit their own needs and not those of the voter. Concurrently, the elites undermine America and Europe through economic fascism; eroding national sovereignty so as to diminish each to make way for the one world economy and government that they believe they will control and be even more prospered in.

The elites will help facilitate the storm and use it to their own end; but truly the storm is supernatural. The elites themselves are merely pawns of Satan as it is he who will indwell the next natural man who is known in the Bible as the Son of Perdition and culturally as the Anti-Christ. He isn’t Romney or Obama; although the captivation with and the magnetism of Obama – who appeared to be the “One” who would solve all of our problems – conditioned the world to worship a natural man…

…In reality, the coming “natural man” will have his levers pulled supernaturally.

The free world is on the verge of economic collapse; and war involving Israel, America, Syria, and Iran will likely finish that collapse. There will be all manner of lawlessness through rioting, looting, pillaging and plundering. There will be hunger as grocery shelves are left bare and only the so-called “preppers” will have enough to last for a time and the armaments to protect themselves and their families. Expect Martial Law on the streets and limited internet, cellphone, and television.

The streets of American urban areas will be battle zones, and the desperadoes there will travel out to the suburbs to seek spoil; and many in those formerly safe suburbs will hope that the same Martial Law that restricts their free movement will slow those packs of urban wolves as well…

The world will cry out for a leader to repair the storm damage and to bring peace and prosperity. That man will rise into power out of the old Roman empire and those left behind who were conditioned by Obama will embrace and worship this new man. And this next natural man will tilt back his head and look smugly toward the sky while considering himself to be God.

Still, I can’t help but believe that somewhere during the storm, when the supernatural blizzard roars into the natural and the elites attempt to tame the snowicane and use it to their advantage as the new natural man prepares to put them out of business and take power, the Risen King of the Supernatural who bled as a natural man and died on the cross will come and rescue those who did not lose hope or displace their faith.

Before the next natural man begins his reign of death, the Risen King of the Supernatural will take home to that most glorious and eternal storm shelter those who worshiped Him in truth.

The Risen King is the simple answer to be pursued.