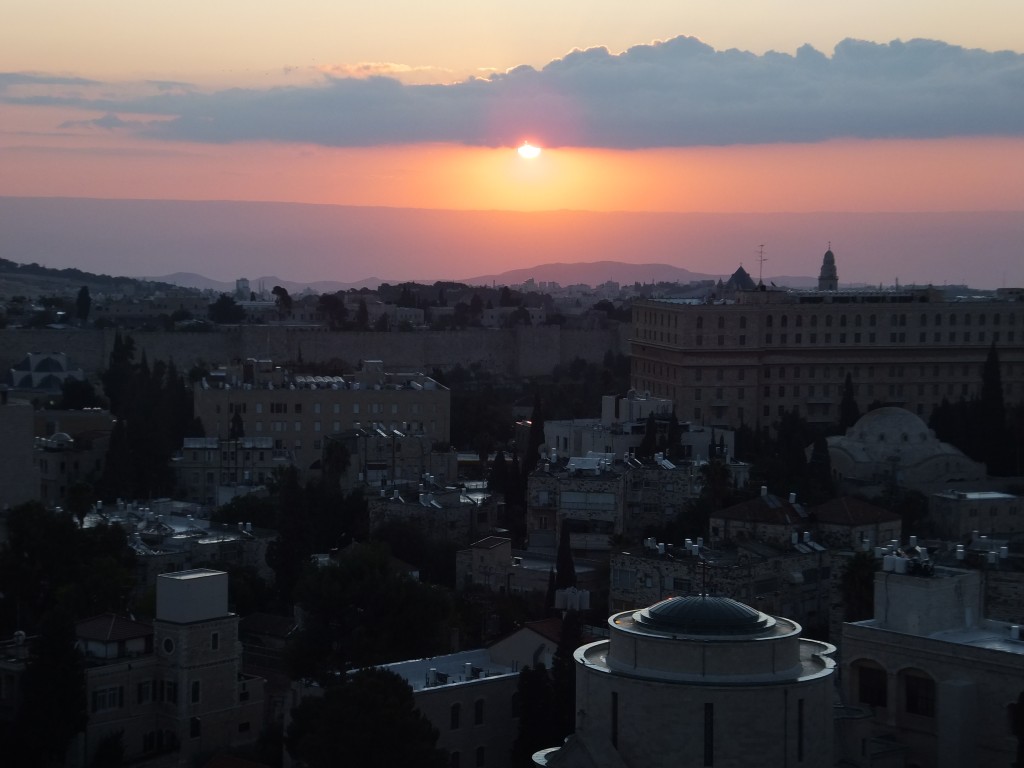 As of this writing on Saturday 03/10/12, more than 90 rockets have been fired at Israel since Friday, March 9th, including 25 longer-range Grad rockets intercepted by the nation’s “Iron Dome” missile interceptor system. These rocket attacks have injured four people, both Israeli and Palestinian officials state. 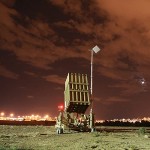 In retaliation, Israel has killed 14 militants in aerial strikes launched since Friday, Hamas medics said. In the latest attack, a gunman was killed on a motorcycle and another was critically wounded and later died of his injuries, those medics said.

Terror group Islamic Jihad has had two of it’s militant members killed in predawn strikes on Saturday, officials in Gaza stated. Israel said one of the militants killed on Friday had been involved in plotting a cross-border attacks from Egypt. Israeli media reports also said that he had been closely involved in the 2006 capture of Israeli soldier Gilad Shalit, who was freed as part of a prisoner swap in October.

As would be expected, Nabil Abu Rdainah, a spokesman for Palestinian President Mahmoud Abbas, blamed Israel for the violence. Rdainah called for Western intervention to attempt to cool any further escalation which threatened to increase the heat below the chronically simmering stew pot of tensions along the agitated Israeli-Gaza frontier and their common border with Egypt.

Israel is the apple of God’s eye and being such provokes hate from the majority of the world; especially the Arab world. Israel is also God’s timepiece, whereby all fulfillment of Biblical prophecy is measured – prophecy that directly affects not only Israel but America and the entire world.

The tiny nation of Israel is exercising considerable restraint as she responds to this latest uptick in rocket attacks launched from Gaza – considering a half million of her residents have been told to stay indoors and keep bomb shelters open. Still, the sounds of explosions and rocket fire reverberated across coastal Gaza and southern Israel early on Saturday and Israeli Defense Minister Ehud Barak said the air strikes would continue, telling reporters “this round in the Strip is still far from over.”

Iran is ultimately the instigator of these rocket attacks emanating from the Gaza Strip. As Iran remains a threat to Israel and to the world, the apple of God’s eye needs to remain in our view. Indeed, we live in a world that has turned to its own devices and away from the God of Abraham, Isaac, and Jacob. He is a Holy, Triune God who is love, but in that love He is jealous, and He will commandeer the attention of those who have turned away from Him.