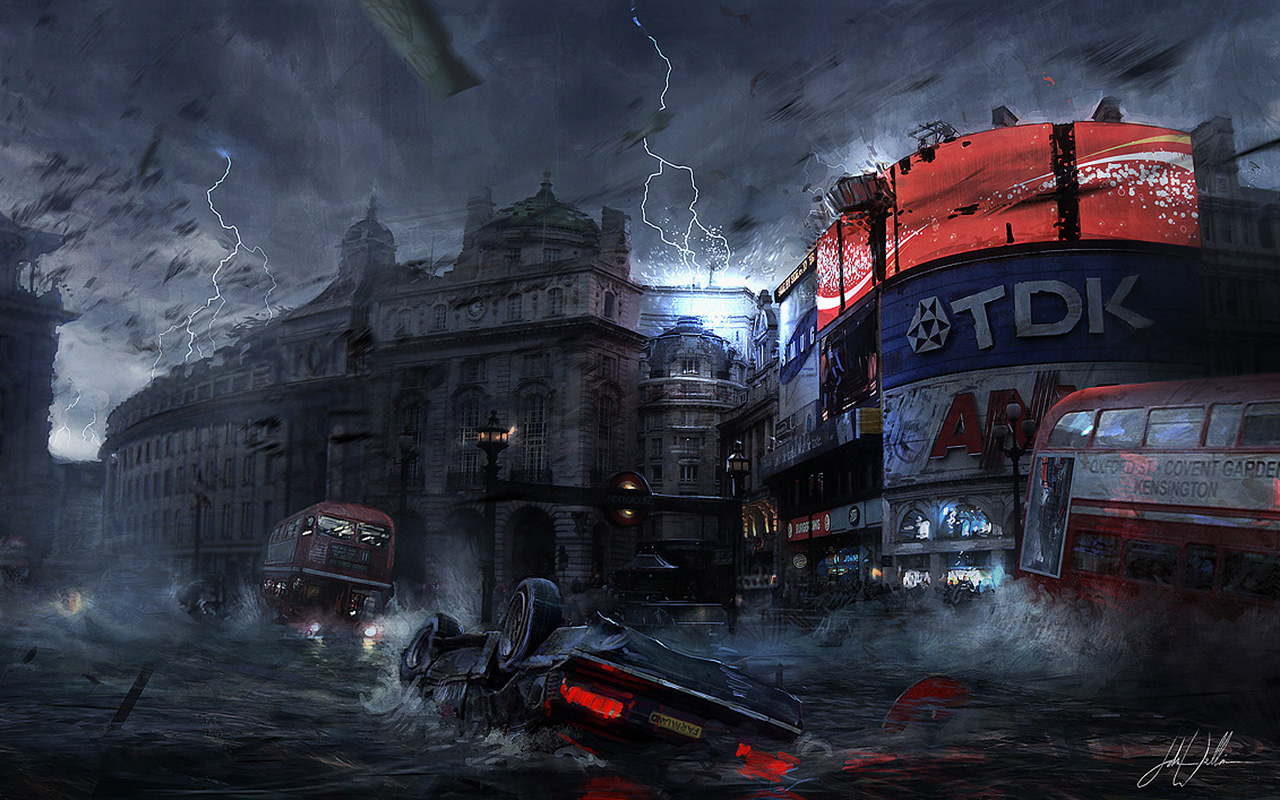 Based on a survey of 1,007 nationally representative Americans ages 18 and over, taken by Kelton Research through NationalGeographic.com, 51% of Americans believe a financial collapse is imminent, and 85% say that the U.S. is overwhelmingly under-prepared. 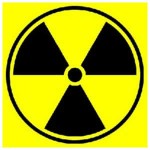 Americans are unprepared for disaster

What follows are some points that jumped out at this writer, based on the opinions of the 1,007 respondents:

A significant point of interest is the majority of these Americans said they were willing to share their preparation supplies or food storage, and it broke down this way:

Nearly 27% of the respondents believe that a catastrophic event is likely to occur on Dec. 21, 2012. That date is where the Mayan Calender ends and too many misguidedly believe that the world likewise comes to an end. 73% responded that a major event on that date is unlikely.

All in all, we are not fully prepared spiritually, mentally, or physically for TEOTWAWKI, which the end of the world as we know it – but not the end of the world. As international tensions heighten and the world quakes and groans, we are well-advised to stock-up, lock and load, and be prepared to batten-down or to move out on little or no notice.

But ultimately, we must watch at the wall and be prepared for the one who will come like a thief in the night.