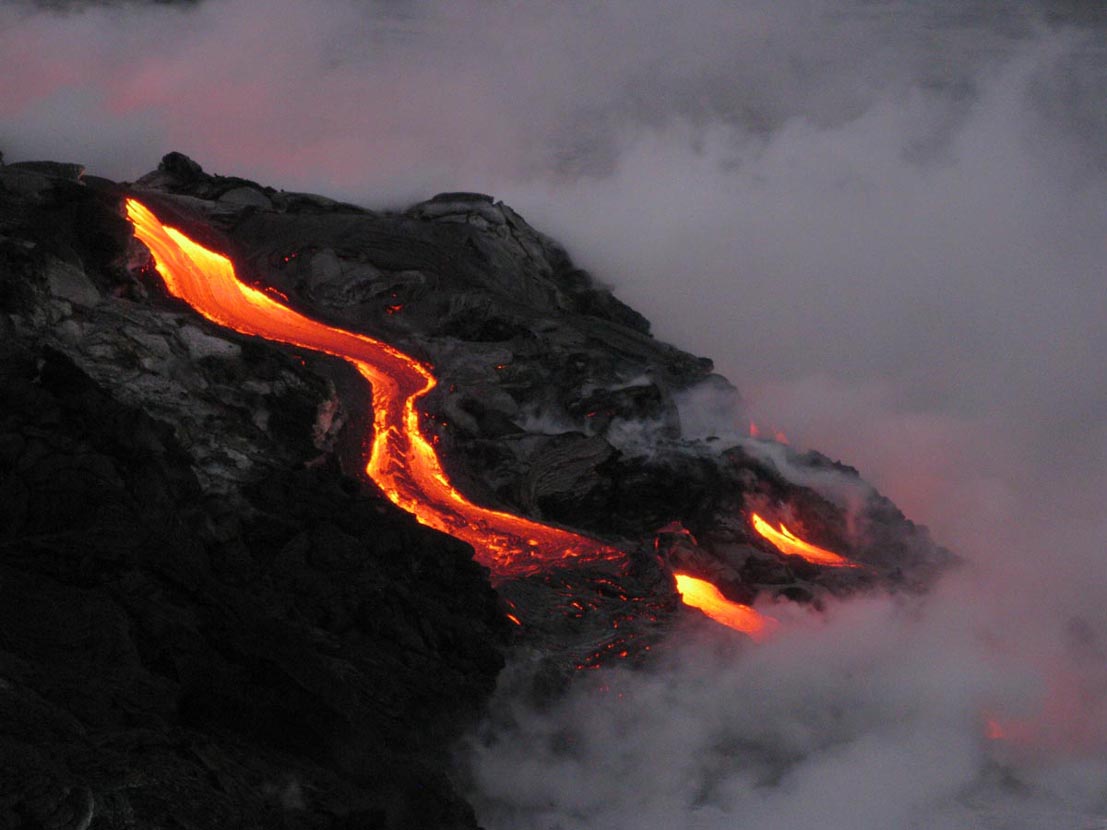 All Bets Are Off

Those inflicted with blindness have no choice but not to see; but those who through willingness or ignorance accept blindness over vision make it a conscious decision.

Do some accept blindness as the lesser of two evils? Is it better not to face the coming storm than to look at the rolling dark clouds and feel the sting of the wind and the pelting sleet and snow?

Greece is not America, but its intensifying financial tsunami is a portend of things to come. The overall Greek unemployment rate has now risen above 20 percent and the youth unemployment rate in that country has soared to a flabbergasting 48 percent.

Crowds rioted at the Greek parliament building as its leaders approved a cuts package that is a condition of a 130 billion Euro bailout.  But, austerity measures, bluffs, and bailouts are not going to help Greece – nor will they keep America from slipping over the edge of financial oblivion.

But not only is the Euro in danger, but even those who refuse to see would have to reckon with the notion that by association the Dollar is doomed as well.

On 02/20/12, oil rose to a nine month high of $109.00 a barrel as Iran has suspended oil exports to Britain and France. Being that oil is an internationally-traded commodity, $5.00 a gallon gas is a strong possibility for America by summer. If Israel attacks Iranian nuclear installations, gas at five greenbacks in the U.S. of A would be a certainty.

TEOTWAWKI is the acronym for The End of the World As We Know It. ABAO – All Bets Are Off is a situation synonymous with TEOTWAWKI. Like bubbling lava, peril flows in early 2012 and the status quo is no longer static.

As the violence and bloodshed spins out of control in Syria while Iran docks two warships there; as America contemplates arming the opposition to President Bashar al-Assad while Russia, China, and Iran show support for him – a powder keg unlike America has perhaps ever seen has been ignited and possess the flammability of a man in a gasoline suit running through a Colorado wildfire.

Economic collapse and major war are topics that the deliberately blind will not broach, but into their lives these unpleasant events will encroach.

The gong of doom and gloom has been banged so often in recent months that too many have become deaf to it. While “doom and gloom” is felt by those who lack faith, all bets are off now as the clock is ticking, so it is a perilous gamble if we don’t steel ourselves and open our eyes to see.

Beware, prepare, and be ready for anything.