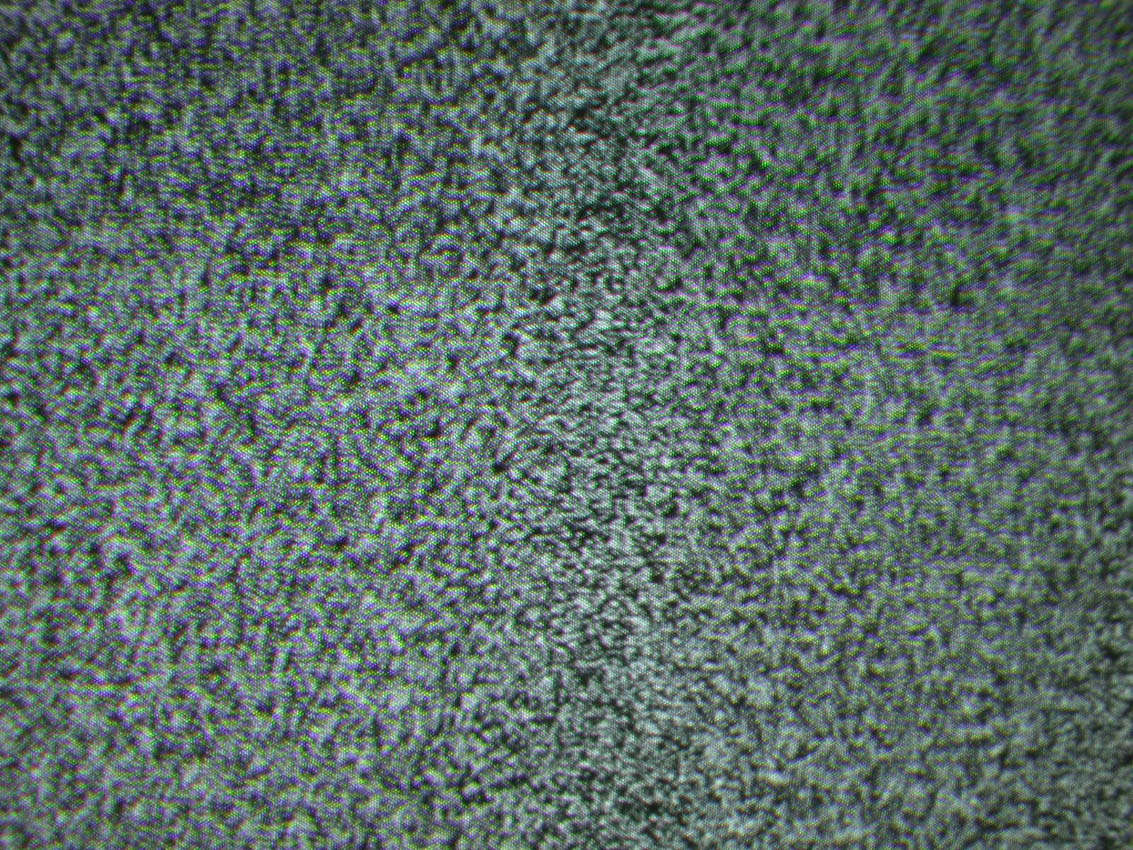 A Call To Arms

This is a call to arms. And while it is wise to possess firearms and ammunition enough remain protected during the coming storm – this is not a call to be locked and loaded.

The lives of average Americans John and Jane Doe are changing and will continue to morph until those lives may no longer be recognizable. John and Jane will awaken one morning very soon and scratch their heads and ask “what the hell happened?”

Joy Behar and the cast of The View

Is the following a quick reenactment of a future event?:

The acidic taste of panic rose into their throats as their chests tightened with the feeling of fear that comes when we realize we have no control. Digital snow was the result of grabbing the remote to turn on the 40 inch flat-screen. The radio still offered news but the reports of “uncertainty” over what exactly happened while Americans slept didn’t provide any solace. “Temporary media blackout” were not the words that the Mr. and Mrs. Doe wanted to hear from the correspondent with the Middle Eastern accent that FOX News Radio was furiously attempting to acquire reportage from.

John and Jane weren’t aware that an Asian stock market existed, but the man with the heavy accent said that it closed only an hour after opening. Jane finds that the cable is up again and sees an image of a city skyline and there is fire on the horizon. “That doesn’t look like America” Jane says. Neither she or John had ever heard of Al Jazeera, but it is the only news available as much of the cable is still down and the laptop won’t connect to the internet.

“Hopefully The View will be on and Joy Behar can tell us what happened because this is really scary” Jane says, and John replies “Nah, I wanna watch something on Spike T.V.”

As they listen to the radio while muting Al Jazeera, the FOX News Radio reporter with the thick accent mentions that the Euro collapsed after what appeared to be an Iranian retaliatory move against American and Israeli military assets in the Gulf and in the Strait. “This is only conjecture, but the ailing Dollar will now likely take a dive as gasoline prices in the U.S. will skyrocket” the reporter continued.

“Is the Euro the money they use in foreign countries?” Jane inquires of John, who replies “yeah, I think so. I don’t know why we just don’t have you know, like one type of money around the world, you know? Jeez!”

“Yeah, it really sucks that gas is gonna go up in price. Those oil companies are already rich” Jane says, her face twisted into a confused grimace.

It was the sound of a policeman’s whistle that originally snapped John and Jane awake. Traffic on the normally busy street in front of the Doe’s house was being diverted to make way for a small fleet of Army National Guard vehicles that would be staging to begin the enforcement of Martial Law…

…The previous was fiction that may likely become faction. So, this is indeed a call to arms. Take your children into your arms and hold them tight. At bedtime, share a story, kiss them, and tell them that you love them. Husbands, take your wives into your arms and promise to defend them through thick and thin, as the “thin” is coming upon us.

Families must stay together to weather the coming storm. Marriages must persevere and place Jesus at the forefront. If you take the time to watch the world – if you can separate reality from bias and peer through the obfuscation – you will know that we must today heed the call.

One morning soon we may not recognize the familiar.