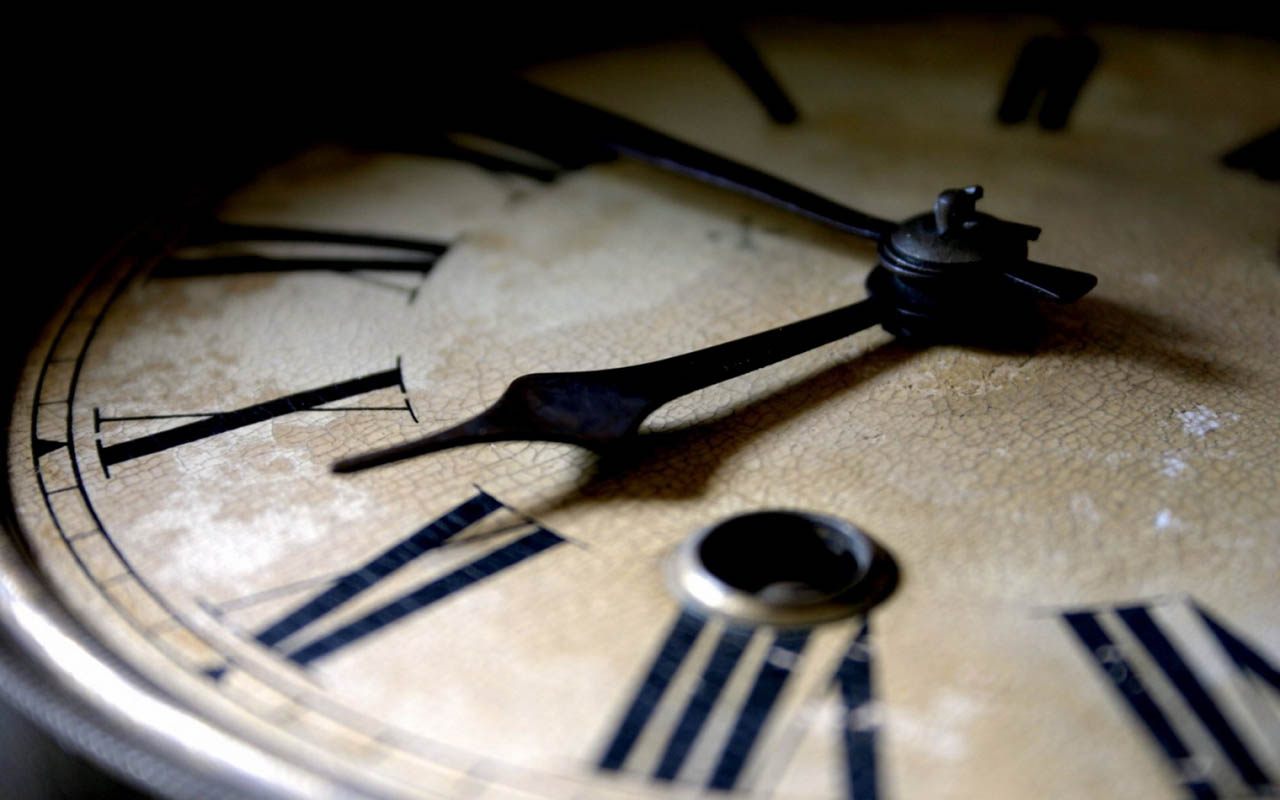 “Yes we can” was the mantra mouthed by the minions who worshiped the Chicago Marxist Barry Soetoro a.k.a. Barrack Hussein Obama during his 2008 presidential campaign. The community organizer and faithful follower of the rules for radicals like Saul Alinsky was massaged and manipulated into the office of the U.S. Presidency that year by the world powers that be; selling a bill of goods to a willfully uninformed populace too eager to eat at the all night diner called The Big Government Trough. 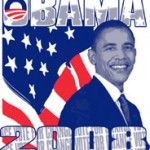 There is change coming, and it is change you can believe in. Children, this is not your grandfather’s America and as every day passes this sovereign nation inches closer to the loss thereof; seemingly slipping willingly toward the New World Order and a one world government, religion, and system. No Virginia, there is no Santa Claus and yes, you can believe that America’s change is nigh upon her.

Many patriotic Americans believe that we only need to vote in Newt Gingrich, Mitt Romney, or Ron Paul and “we’ll get this nation turned around – God bless America! Once we get rid of those liberals, we can take America back!” That battle cry is the 2012 version of “Yes We Can.”

The world is quickly morphing into the aforementioned singular system, and it won’t matter who the president is because the change that you can believe will happen is flat-out going to happen. It is happening today, and Barack Obama is one of the catalysts for it – but he too is merely a maneuvered piece on the chess board. The U.S. and European economies are collapsing while China is on the rise. Great war involving America, Israel, and the Middle East is coming and that could be the final blow to the U.S. and European economies because the gasoline that we need will be a precariously-perched commodity.

I am here to say that yes we can; yes we can go forward without fear despite calamitous days that are looming. Stop putting your faith in politicians and economic systems, as they all fail and are being manipulated to do so. There is one system, a new system coming rapidly with one leader and his false prophet, and too many will be left behind to live in it; but we don’t have to be.

As there will be one system, there is also one way out of it. Yes we can be spared the inherent wrath of that quickly-coming system. Yes we can, and his name is not Barack Obama…

…His name is Jesus.