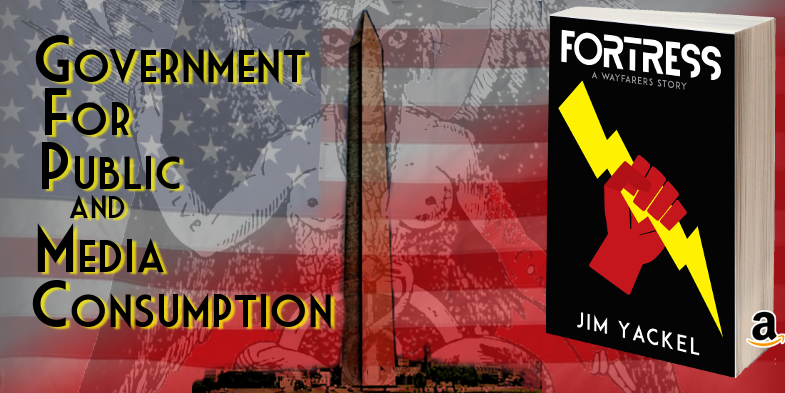 What Will You Do If This Story Comes True?

First off, I must point out that there is occasional strong language in this book, as I always endeavor to depict realistic speech of characters.

As I was writing Fortress: a Wayfarers Story, I knew that so much of it was not fiction at all. Like most of my fiction, the story deals with the natural and supernatural struggles undertaken while navigating the contemporary storms of this fallen world. However, with Fortress, I feel as though not only me, but all of us have been inserted into the story as characters; many of us against our wishes. We have been dragged into the battle between God and Satan; much of it being fought in American streets with soldiers of alt-left and alt-right slugging it out. Wealthy commanders who peer down from their ivory towers issue the orders to the foot soldiers through television talking heads of the mainstream news and the mavens of social media. The multi-layered fog of deception belched from the exhaust ports of this misdirection machine obfuscates the truth, and creates the appearance that Satan is winning. If you tell that lie often enough, it will become the truth.

Fortress is today. It’s gritty. It illustrates what happens when God is asked to leave the building. It details who the world’s powers are, and previews the fulfillment of their machinations. While you may not be an indie journalist, author, or singer/songwriter, you are a character in this story.

What will you do if this story comes true? Get it in Kindle and paperback on Amazon.