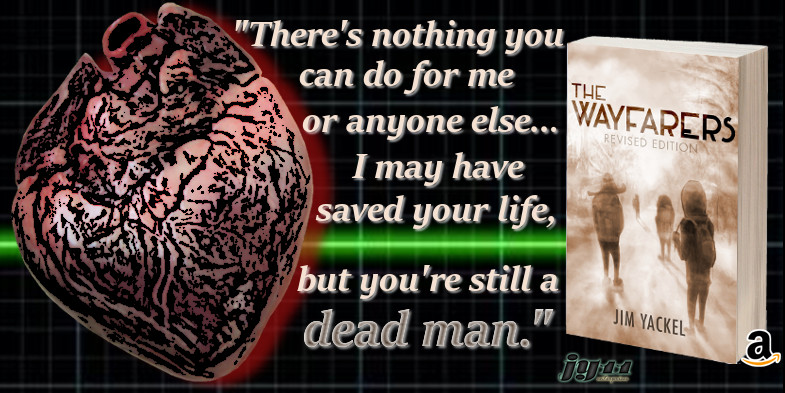 I’m aware that Mr. Freeman has an impressive resume’ – which includes playing God in the film Bruce Almighty and its sequel Evan Almighty

*A blog written by a character who appears in the novel The Wayfarers: Revised Edition. Read the book in Kindle, Kindle Unlimited, or paperback, and you’ll discover who this fascinating albeit peculiar individual is.

My name for these purposes here is Xavier, but you can refer to me as the “X-Man” if you like. And yes, that’s what they say I look like; a Rastafarian Morgan Freeman. I’ve never met this esteemed man, but I’m aware that he’s quite famous in this world. Indeed, I bear strong resemblance to the beloved thespian – save for the fact that my head is bedecked in dreadlocks more akin to what a chap named Bob Marley wore. Now, I’m aware that Mr. Freeman has an impressive resume’ – which includes playing God in the film Bruce Almighty and its sequel Evan Almighty. I’m hip to the fact that he narrated a National Geographic documentary titled The Story of God. But, I know a thing or two because I’ve seen a thing or two, and I know that God’s glorious story has no end and is continually unfolding. As I just alluded to, I’ve seen a thing or two, and there is no movie or documentary that can sufficiently portray the absolute, soul-shaking splendor of God’s non-fictional tale!

I can tell you that there’s no place like home, but I’m here on assignment. This isn’t home, but there are people here in this place that I’ve been ordered to encounter. I have a task list where these people are concerned, and I don’t want to disappoint my boss. I love all people, and my desire is to help them in the ways that my boss has designated me to, because that is from where my love originates. You see, my boss is the greatest love. My boss is patient and kind, and never fails. My boss keeps no record of wrongs, always trusts, is the truest hope, and will always persevere.

I long to be home, and I’ll be there again, but for now my one desire is to faithfully please my boss.