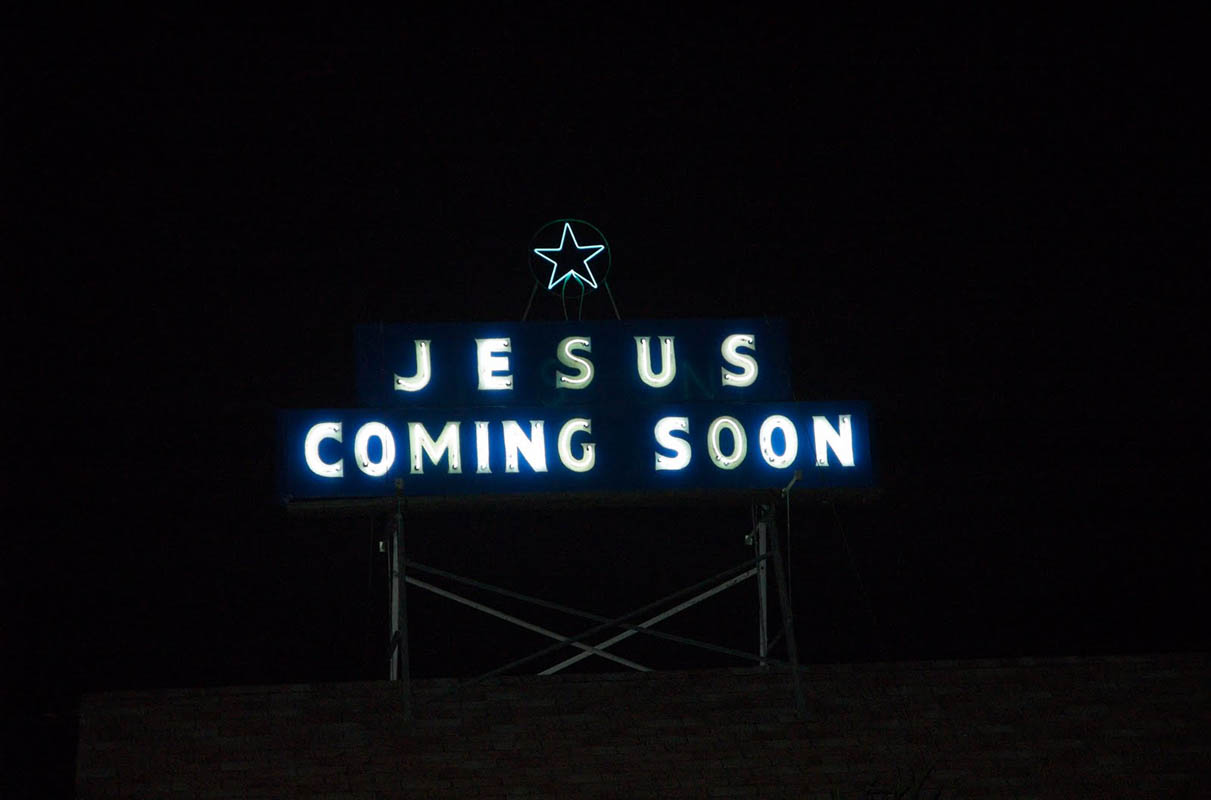 The people – or the “sheeple” as they are referred to by talk radio personality Michael Savage and various bloggers – are hanging on to a feel-good false hope of an America recovered from traumatic economic injury and a born-again job market. They are planning on their homes gaining value and a suddenly-revitalized real estate market that will allow those houses to be sold at a tidy profit. In their exuberance they impatiently wait for the November 2012 election so the Chicago Marxist cum messiah can be unceremoniously removed from the Office of the Presidency and a Republican will sweep in, clean house, and restore order…just like the Congressional Republicans did in 2010; remember? 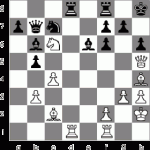 Those who think like this writer are held in judgement by the sheeple. We are considered to be on the fringe and not fully focused on reality. We have too much spare time on our hands and should have a second vocation to use up the hours that we spend writing about a world and an America that has seen its best days. “Things are gonna turn around – they always do! Things are already turning around! Just wait until we get that Obama out of White House…” they say.

The alarm clock is ringing with an irritating, discordant chime and too many with functioning ears don’t hear it. It’s not that they are deaf; it’s that they refuse to hear. Those with eyes could see, but too many choose to blind themselves and be blind.

We must be prepared for the worst; at least for a time. Two of America’s metaphorical table legs have been kicked out; and large slivers are being chiseled from the remaining pair. It is fair to blame the Obama administration as they have kicked the table legs and accelerated the deterioration of a free, capitalist nation. But the erstwhile community organizer is himself a pawn; albeit a most willing piece on the world’s chess board. And he who comes after the Marxist will have been selected by the powers that be and then voted in by people and sheeple alike through an election charade. But keep in mind the two remaining metaphorical table legs are compromised, so we must be prepared for the inevitable collapse.

If possible, put together a “bug out bag.” Have that bag ready for just in case because it is merely a matter of time before economic catastrophe visits America and with it will come dangerous upheaval. Be locked, be loaded, and like the culturally-maligned Boy Scouts, be prepared.

The presidents of the modern era are mere pawns, rooks, fishops, and bishops; manipulated by wealthy elites in a worldwide game of chess where in 2012 the warning “check” has been issued and “mate” is already diagrammed.

Mitt Romney can’t save you. Nor can Newt Gingrich, Ron Paul, Donald Trump or Rick Santorum. Only Jesus can save the sheeple; whereby making them His sheep. There will be no miracle performed on Election Day 2012 – unless it happens to be the day that the Lord returns for His faithful followers and takes us home.

We – and that includes Harold Camping – know not the day nor the hour, but we see the signs that tell us we are in the season for Christ’s return for his church. Don’t confuse the word “church” for the edifice where the sheeple sit below the steeple. The “church” is Christ’s true believers; they being imperfect sinners lacking the faux shine of the religious but saved by grace. We worship Him as Lord, Savior, God, and Friend. Sadly, many who proudly proclaim “God bless America” don’t know Him, but cling to a morphing America as their god.

The longer Jesus tarries, the worse it is going to become in America – so be prepared! But His timing is perfect, and just before America becomes absorbed into the one world religion, economy, and government, He will come to the rescue and meet His beloved in the air.