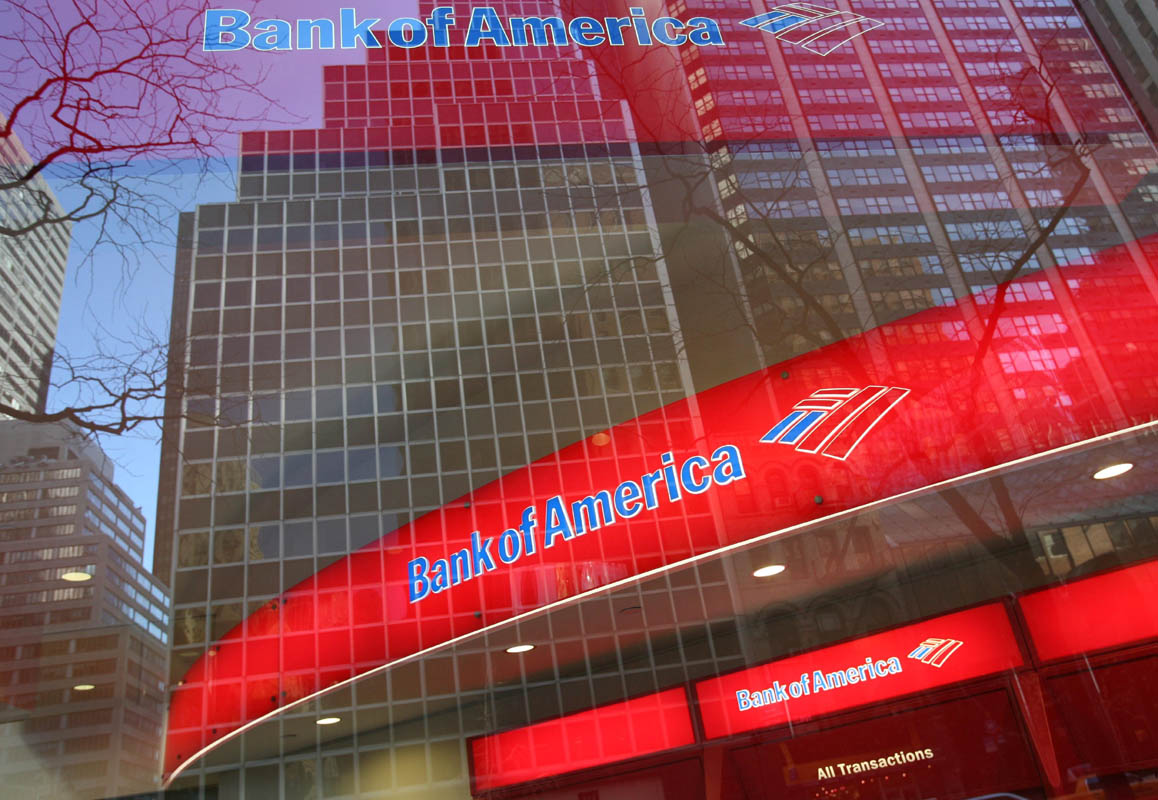 Ketchup Soup is not a Republican or Democrat dish…

…as the gourmands who hold political office would not have to be concerned about ever having to dine on this delicacy of the impoverished.

One and one half million children are homeless in 2012 America. The Republicans will say that if the parents would just pull themselves up by the bootstraps and get out there and look for a job or two (most certainly two) the homelessness would end – because this is still America after all, the land of boundless opportunity and immense “wealth” (for the privileged).

The Democrats will retort that there is a glaring need for more taxes to be taken from those with immense wealth to create more programs to provide shelter, food, and most importantly “education” (code word for indoctrination) so as to provide skills to compete in today’s job market (ideally government jobs) – but the homeless and impoverished require government help as they cannot fend for or think for themselves.

There is a widening, bifurcated gulf in America between the haves and the have-nots. And down in the depths of that gulf, America has become too dependent on government and too independent of God. It is this juxtaposition of dependence and independence that is used by the elite to help orchestrate the end of America as we know it.

There was a time when hard work payed off and the American Dream could be lived by anyone who desired to invest a suitable amount of elbow grease. Money is the fuel for the humming machine of prosperity, but in our weak human condition success and money have created a lustful desperation for power; and that power has become cholesterol clogging the arteries of the charitable heart and acting as the caffeine for the nervous system of greed.

America has been a poor steward of the abundance and wealth that God has blessed her with, and now that blessing is failing. America’s destitute and working poor lust for the wealth of the rich, while her rich stab forks into each other’s hands as they reach furiously into the pie plate of plenitude for what is now the last piece.

The horn of plenty is nearly empty. In what may be a convoluted paradox, the American nation is becoming a ward of the state.

We are far past the 1960’s style protesting like that of the Occupy movement and the sloganeering based on the “1” and “99” percents. These movements are backed by the very puppet masters that manipulate the Euro, the Dollar, the U.S. Stock Market and political classes of both major American parties.

As “preppers” smartly stock up and batten down for the coming collapse, it may ultimately be those that today live the life of opulence and social mobility that will within months be inquiring of a hungry child how her mother makes Ketchup Soup, and if she has a bottle or a few condiment packets to spare.