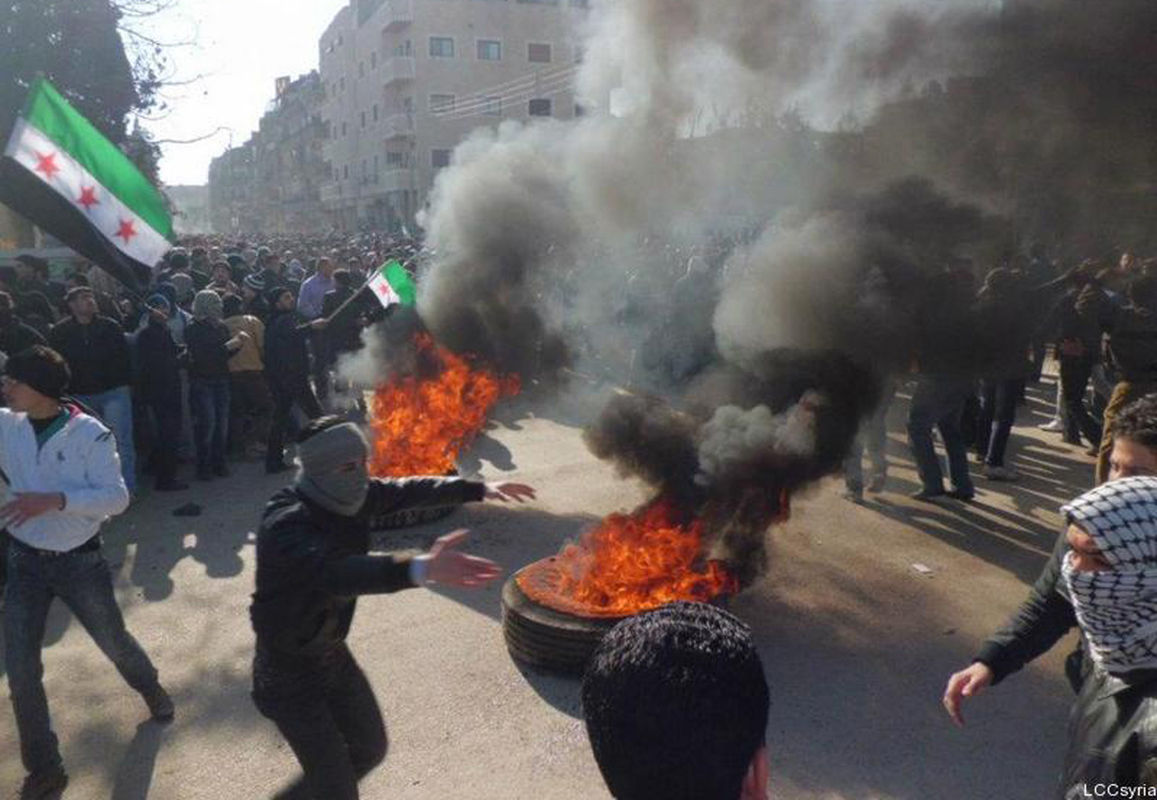 The nation of Syria is both a proxy and a dependent of Iran. In essence, it is “Iran-West” with Iraq sandwiched in between. As Syrian forces continue to pummel opposition-held neighborhoods of the city of Homs with rocket and mortar fire, the United States is beginning to review military options in an effort to halt the Syrian crisis; should President Barack Obama call for some manner of armed intervention. 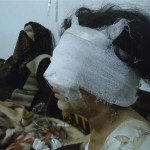 Concerning the humanitarian crisis that began as a revolt against President Bashar al-Assad and is now deepening by the day, U.N. Secretary General Ban Ki-moon told reporters after briefing the Security Council: “I fear that the appalling brutality we are witnessing in Homs, with heavy weapons firing into civilian neighborhoods, is a grim harbinger of things to come.”

A grim harbinger of things to come indeed…

Even though it would appear to be committed with the best of humanitarian intentions, any military move against Syria would also be a move against Iran; and it is not a far-fetched thought that Russia and China would consider themselves confronted and affronted as well.

Russia and China stand in support of al-Assad; both vetoing a resolution in the U.N. Security Council last week that called on the Syrian president to step down. Russian Prime Minister Vladimir Putin has called for no interference in the crisis, which is a wink and a tip of the hat to al-Assad, only emboldening him as he continues to kill those who dare push defiantly back against the bulldozer of his dictatorship.

This Syrian tumult and upheaval adds fuel to the fire of Israel’s peril. The free movement of oil is in play as Iran is solidifying the fortress of her nuclear weapons capability; a fortress built by Russia. As the dragon and the bear breathe life into the flames that scorch the Middle East, Americans would be wise to prepare for a shake-up of their comfortable routines.

Put some away for a long and rainy day. Know that Jesus is the rock, the fortress, and the rescue. We have been jaded and desensitized by poor prognostication, false prophets, and the sensationalized forecasts of gloom and doom…

…But know that now in January 2012 it truly is getting serious.