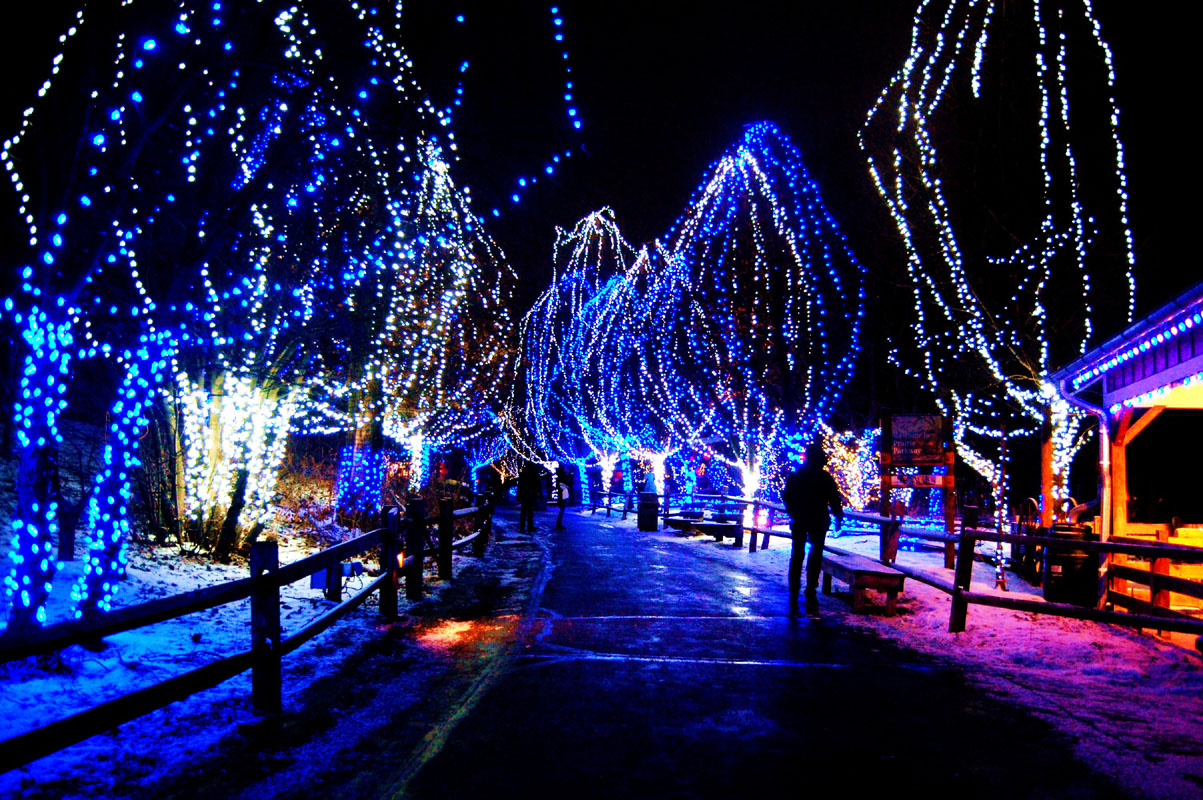 Hanging On To Better Days

There is snow falling on upstate New York and in the upper-Midwest on this January morning in 2012; and it would have been wonderful to have had this snow for Christmas of 2011. Mild temperatures prevailed during the third week of December, and Christmas in this part of America was brown and green with mere streaks of white, hither and yon. 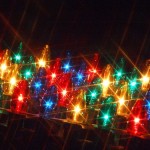 Even as the second week of January 2012 winds down, there are still some decorated Christmas trees and strings of lights adorning the windows of homes and likewise dotting the landscape of upstate New York; and this phenomenon may be presenting itself in your area as well. Certainly, those who put up the trees and strung the lights that still remain may be busy with innumerable life tasks. Or, perhaps in some cases laziness may be rearing its semi-comatose head. There could be fatigue, sickness, or other maladies that are keeping individuals and/or families from dismantling the Christmas regalia and packing it away until the season returns later this year…

…Or, it could be that in some or all of these cases, people just don’t want to let go.

For so many, there are pleasant and heartwarming memories associated with the Christmas season. There are the giggles, shrieks, or even shy smiles of children who have now grown and gone away. In many cases, divorce has taken away daily increments of time with children who lived with parents and forced it instead into weekly visits and two minute telephone conversations.

The economy was better a mere five years ago, and while we knew that life in this falling world would always be lived on shaky ground, there was the hope that if one worked hard that he or she could live the American Dream; perhaps running their own business or if that wasn’t their cup of tea – moving up the corporate ladder in the company that employed them because prospects for growth shined as brightly as the rising sun on the eastern skyline. Indeed, there was the freedom to dream, pursue, and create – while still being aware that danger lurked in the shadows and that an Islamic enemy controlled by Satan himself could alter the very landscape that we plowed and seeded. We were wary because in 2001 we had been attacked, and after that terrible September day we were warned to be cautious, but circa 2000 through 2007 we were undaunted. There was still that American Dream to pursue and Merry Christmases to enjoy.

As the first decade of the Twenty-First Century approached its conclusion and the second term of President George W. Bush finished with staggering disappointment, the air seemed to shift. Barack Obama never brought hope or positive change; but too many were willingly-deceived into believing that he would. As a watcher at the wall I saw trouble coming and as I continue to observe I say to myself, “no wonder so many are hanging on to Christmas.”

Christmas represents hope and joy, and it is a celebration of the birth of the One who is eternal hope and joy everlasting. No wonder the lights and the trees remain! The decorations have nothing to do with the birth of Jesus – nor should they ever become the true representation of Christmas – but they are color and glistening light and they are a foretaste of Heaven. While I have yet to see Heaven, in my spirit I do know that it is a place of uncompromising beauty and color. It is a place of glistening light created by, of, and for the Christ who died for us and rose again; desiring us to accept His gift of grace on faith, so we will one day know that color and light and experience that eternal peace and joy that transcends all understanding.

As we face increasing deterioration and rabid uncertainty in 2012, some delay the tearing down of the Christmas gewgaws and regalia – as they did in 2011, 2010, and 2009. Some are merely hanging on, and I pray that if they don’t know the Bright Morning Star that they will not delay in coming to Him. I understand and empathize with the longing and the sadness. But we must remember that in Jesus there will be gladness…

There are better days coming; you can trust me on that. We are all merely hanging on, but the path is laid out before us and like wayfarers we must walk – we have no choice.

But we never, no not ever, have to walk alone.