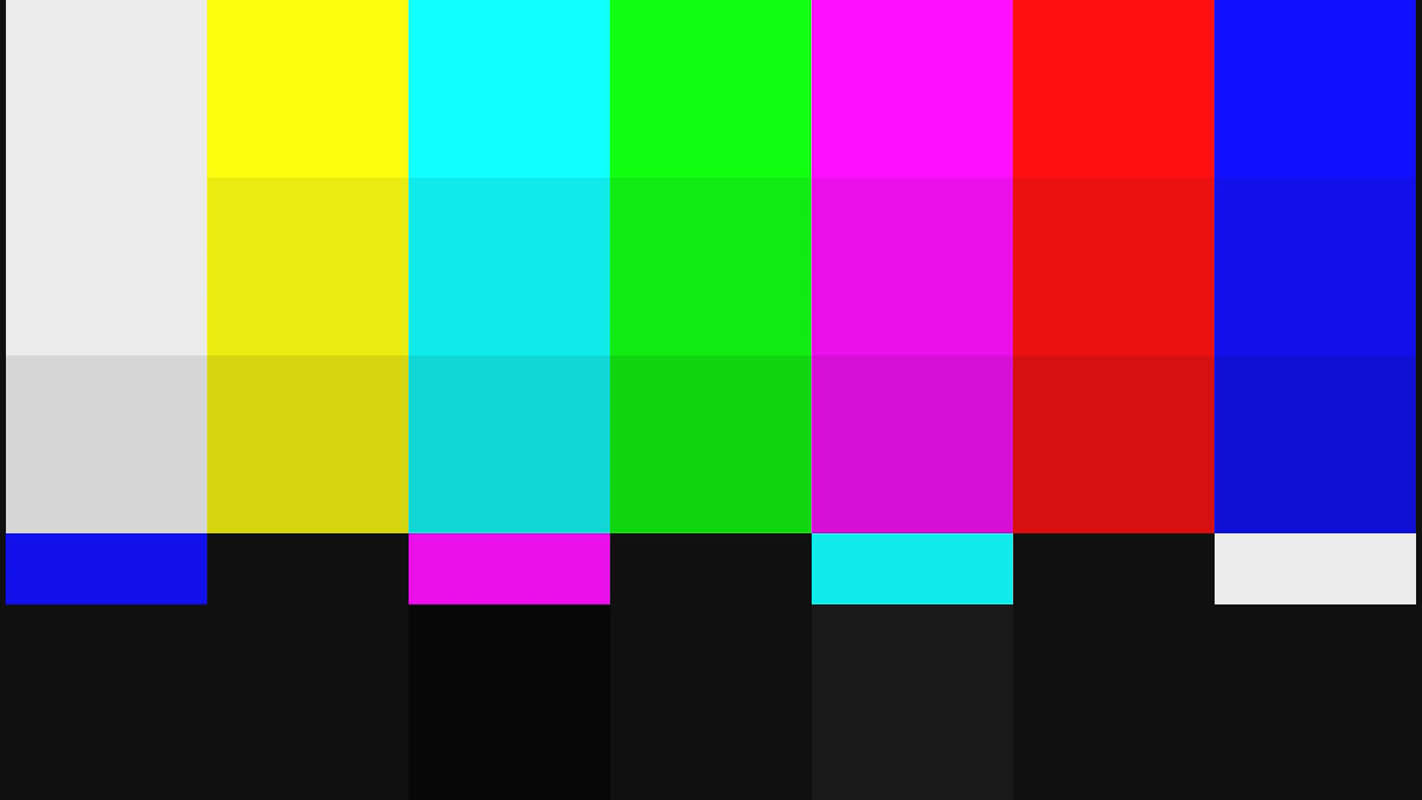 SOPA (Stop Online Privacy Act) is a colossal, glittering jewel of flawed legislation that would greatly hamper our freedom of expression and communication on the internet. But, it could be that lawmakers are starting to hear the disjointed, cacophonous roaring of “we the people” over the rumble of the money machines run by the movie and recording industries and the clinking of the keys hung on the rings those industries’ metaphorical jail guards?

How long will the internet be free?

Ultimately, cyberspace itself will end up under the deceptive auspices of corporate kings and princes that seek consolidation and control in the burgeoning One World System that is soon to rule the people of planet Earth. SOPA may end up losing some teeth before biting into the meat of our internet freedom, but for how long will the internet remain free? And when this writer uses the adjective “free” it does not pertain to the fee the customer pays to his or her ISP.

The internet is an expressway to freedom. The World Wide Web allows fast and nearly effortless access to video, music, news, opinion, fact, fiction, truth, and lies. The free world can gain instant access to banking information and can shop from the privacy of its own personal space, without having to deal with live-in-the-flesh human beings in shopping malls and behind the wheels of motor vehicles.

With the freedom that the internet provides marvelous things can be done, like the spreading of the Gospel of Jesus Christ. Contrarily, that very freedom allows for the satisfaction of sexual sin through pornography. And, if one is criminally-oriented, he or she can commit financial fraud and identity theft through phishing.

We can be whoever we want to be on the internet; as that very freedom allows us to blur the lines that separate fact from fiction. The internet allows us to hide behind user I.D. and passwords and enables us to write or say whatever good or evil thing we like, as there is a near zero chance that we will ever be caught up with and held accountable in the physical realm. Indeed, the internet gives us the freedom to be the ultimate best or most vial worst that we can be.

The internet provides a world-wide platform for us to speak out against injustice; whether that aforementioned injustice is legitimate or merely idealistic. In summary, the internet allows for information to flow as fast as greased lightening, and the The Powers That Be in this rapidly-developing One World System will not allow information and materials that are antithetical to their corporate machinations to flow unimpeded – if not blockaded – for long.

Yes, SOPA is just another of the efforts to curtail freedom in the names of “privacy” and “security” as the Fairness Doctrine attempted to bring “fairness” and “equal time” to radio and television.

After all is said and done, there is an attempt to eliminate the liberty of the many in an effort to consolidate the power to a few and from that few to merely one. This consolidation through elimination will happen despite the outcome of the 2012 election. When we come to grips with the fact that we can’t stave off the consolidation and loss of freedom, we can then prepare our hearts, minds, and souls for the fruition of the coming change; knowing that with faith in the Blessed Hope we won’t be here to see its full fruition.