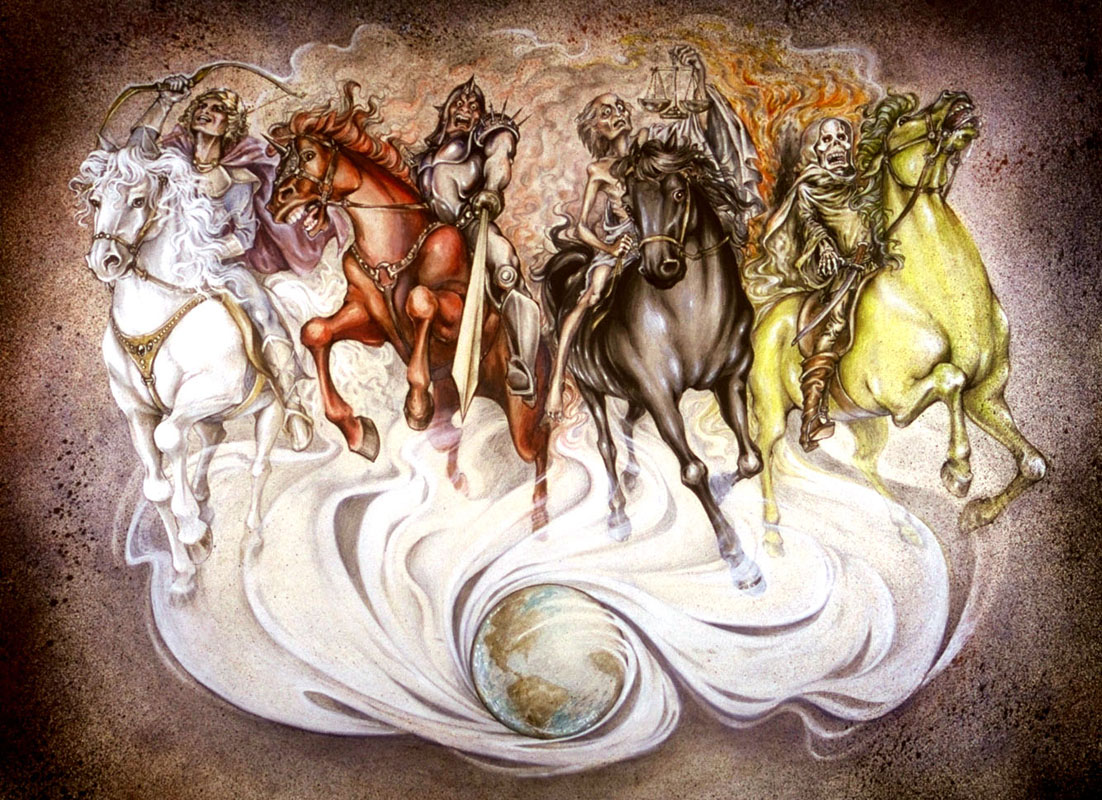 Feelings, nothing more than feelings is the opening line to the sentimental soft-rock tearjerker Feelings released by one hit wonder Morris Albert in 1975. The 45 RPM single was a smash hit, reaching #6 on the Billboard Top 40 charts that year. 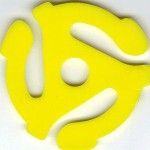 Many of us are having “feelings” in the first month of 2012 – but they are not the amorous feelings of love that are lyrically lamented in Morris’ tune that became a popular high school prom theme song and pop music standard.

There are feelings of dropping supernatural barometric pressure. A high level of sensitivity is not required to feel the vibration of upheaval and change. If you watch the world today, you need not be a prophet like Isaiah or Ezekiel to see the rising of the angry tide, gathering storm clouds, spreading red-orange flame, and rolling black smoke. This is not the natural manifestation of a moody, menstrual Gaia Earth Mother or Al Gore global warming gobbledygook. What is being felt by those who have eyes to see is not worldly and natural but “Supernatural” – much as the D.C. Talk album and single of that name from 1998.

Don’t believe in rosy outcomes if Iran talks to leaders of the western world regarding their nuclear program. Sure, it feels good to the western world to have these types of conversations, but it is all in vain. It is after all nothing more than feelings.

Republicans, Conservatives, and Tea Party members feel passion and excitement about the 2012 Presidential election: “Romney is the man!” “Gingrich is the man!” “Santorum will save us!” are the battle cries, with the expletives deleted by this writer. Without a doubt, this passion and excitement feels good, but it too is nothing more than feelings. The world is morphing into a singular system, and America will be drawn in despite the will of the people who stand against it. And when it comes to feelings, the election has already been decided and the candidate who will best accelerate – through whatever means necessary – America’s sluggish move to global government will be president in 2013; whether it is a Republican or Democrat.

Love your children and prepare them for hardship; knowing that the challenge is to preserve their innocence for as long as possible. We who have feelings have felt this since the dawn of the Twenty-First Century a mere 11 years ago; the intensified feelings of upheaval and change that are being manifested in the natural world more frequently.

Love the Lord God with all your mind, soul, and strength. Love your spouses and your children and die for them if it’s required to save their lives. Love your neighbors and share with them your provisions if it becomes necessary.

We’ve been on a slow train for a number of years; and that ride has been a blessing and a luxury. The sensation that we’re moving quickly now is More Than a Feeling.