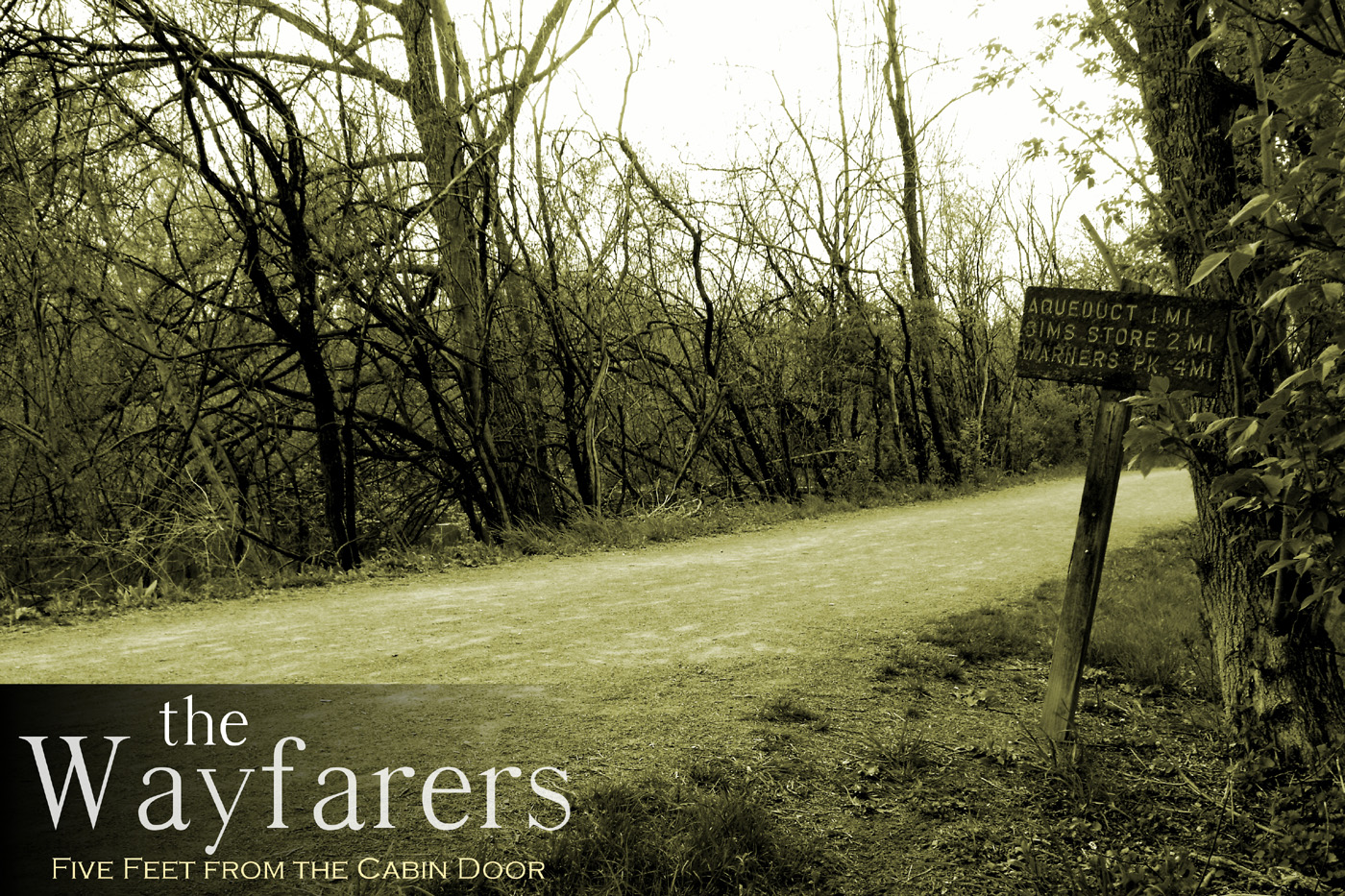 It is the all-consuming fear of dying that drives the hordes to get the material most out of this life. It is the quest to know what will become of their souls after death that fuels that fascination that millions have with ghosts, vampires, and even UFOs. This fear – as subtle and subdued as it may be – is what leads some to attempt to communicate with the dead through psychic mediums or through do-it-yourself guides. 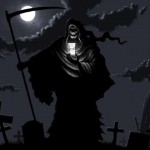 The frantic, frenzied pace in which many live life indicates an abject fear in losing it. I observe this malady with healthy consternation as the contingent of the frightened attempts to juke, jive, out-maneuver and outrun the Grim Reaper. Time and distance away from death are purchased through cutting-edge medical treatments that the Sickness Industry offers in order to keep itself in business through a large and long-lived albeit chronically-ill customer base.

Could it be that the fear of dying could destroy your life? The fear is so often flooded out of mind through alcohol or transcended with drugs; whether they be legal happy pills or illegal dope. But, after all is said and done we all die. Unless Jesus comes first to take his church of believers home to the wedding feast – and that event could take place any day – we are all going to die as a means to depart from this life.

A wayfarer could be considered one who doesn’t fear dying but instead pursues life. Indeed, it is that pursuit that drives a wayfarer to walk. Living in this world is tantamount to navigating The Night of the Living Dead, so it may be best to pursue real life – life that brings peace that transcends all understanding. It is a life that eliminates the fear of an end because it is forever more.