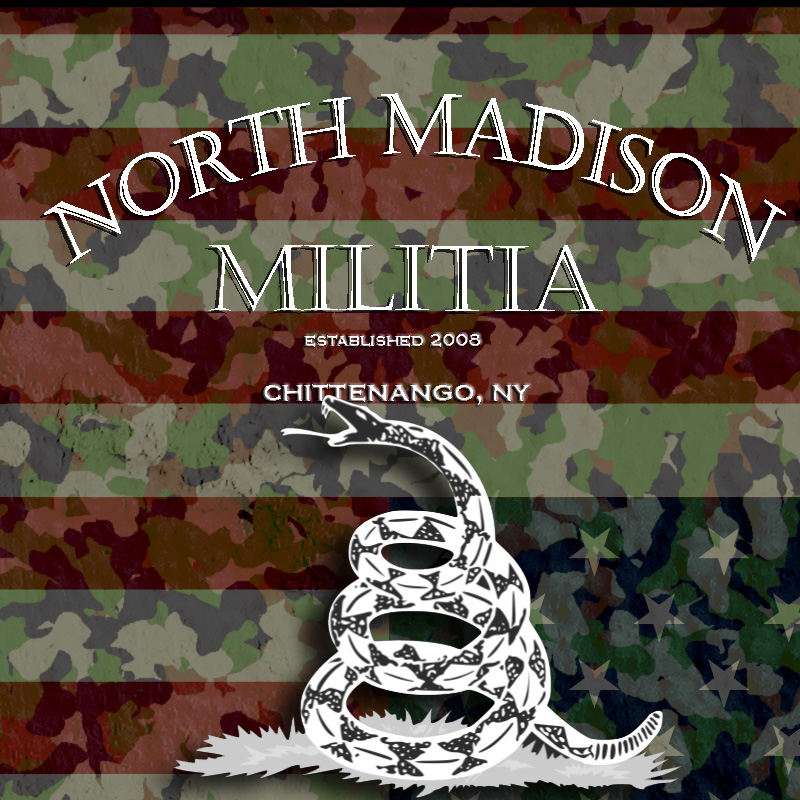 Dear Seekers of the Truth

My name is Galen Moss, co-founder of the North Madison Militia. I fought in Afghanistan and Iraq, and I did something that most would consider to be heroic – except those high-up in the U.S. Government. What I did was a defiance of direct orders, whereby altering their perceived timeline. What I did was reported as breaking news a few years later and the credit was given to others. But no, I’m not bitter anymore because I’m free…

If you’re still reading this then at the very least you’re curious and optimally you are a seeker of the truth. 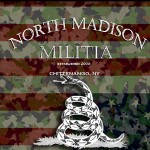 Don’t trust the government. Indeed, it sounds like a hackneyed cliche’ and it is; but most importantly it is T-R-U-T-H truth! But what I have learned is that the ultimate truth is simple, pure, and it saves.

Friends, you need to shift out of the Left-Right paradigm because it is fog that will impair your ability to see the truth on the road ahead. Politicians on both sides are self-serving dogs that ultimately answer to the Pavlovian society known as the Illuminati.

The Illuminati does Satan’s bidding and manipulates world events because they believe that a one world economy will ultimately bring those who are its members even greater wealth. As you read this, they are constructing a singular religion, government, and yes, a singular financial system that eliminates the U.S. Dollar. Unless you have your head up your ass – and most in your current culture and society do – you’ve heard of the New World Order and the One World Government. They are one in the same and at the time of this writing America is on burrowed time. You, dear friends, truly don’t have much time left! You see, America is the lone superpower and for the “one world corporation” to be fully implemented, the aforementioned “lone superpower” needs to be collapsed out its position of superiority.

Then, there will be no superpowers in the one world system – except for the supernaturally-empowered man who will run it. The current powers will soon find that they have been duped and truly have no power at all!

As I alluded to in the first paragraph, I had a secret that what remains of the visible U.S. Government wanted me to keep quiet. But, there are multitudes of secrets and those who tell them usually wind up dead. Could Michael Hastings be an example? Will Edward Snowden be next, or is he a carefully-crafted distraction manipulated by the powers that hide in the shadows?

I guess that I should be flattered that I’ve been made a fictional character in a novel titled Dead-Ringer by author Jim Yackel. You know, he ought to be careful too!

Read more about me…