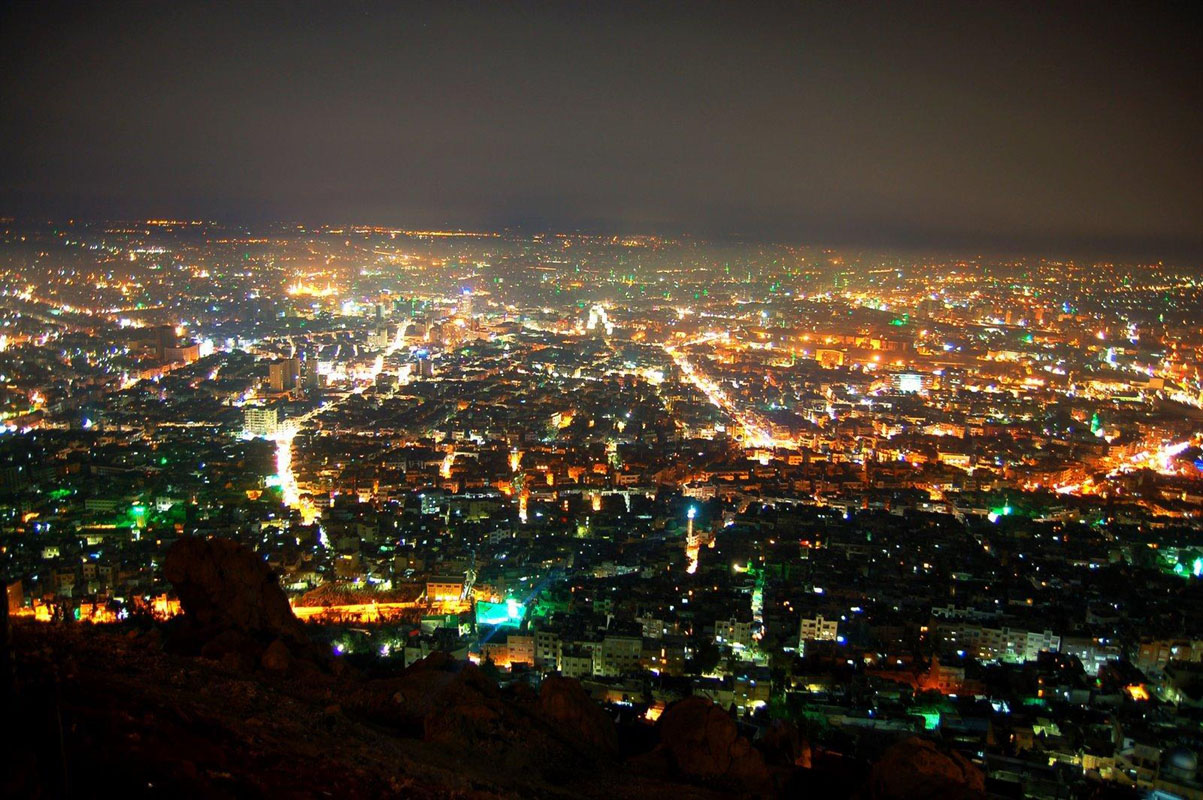 Facts are difficult to dispute. In the Bible, the first verse of the 17th chapter of the book of the prophet Isaiah proclaims The burden against Damascus. “Behold, Damascus will cease from being a city, And it will be a ruinous heap. 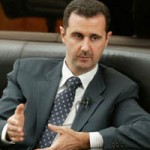 Bashar al-Assad's forces move into Damascus to root out elements of the opposition.

Like the Rapture, Great Tribulation, and many others; Isaiah 17:1 is an End Times prophecy yet to be fulfilled. Even the most argumentative, egg-headed theologian nor well-studied historian can claim that Damascus has already been made a “ruinous heap.”

Certainly, this raid by President Bashar al-Assad’s forces did not bring about the destruction of Damascus. But, being that it was the closest military operation to the Syrian capital’s center since the uprising against al-Assad erupted 11 months ago it could be a foreshadowing of events soon to transpire.

Damascus will be destroyed, although Isaiah did not clearly disclose how. Yet through reading the scriptures and watching Middle Eastern and world events today, the most plausible explanation of how the city will be converted to a ruinous heap will be through some manner of attack.

The senior leadership of Hamas is based in Damascus, and Iran uses the Syrian capital as the largest pipe of its conduit to both Hamas and Hezbollah. Iran uses Hamas and Hezbollah as proxies through Syria to wage missile and suicide bomber attacks against Israel. Considering the level of tension in 2012 between Israel, Iran, and Syria, Damascus could be taken out by Israel in self-defense, in response to the use of WMD by Hamas or Hezbollah, or due to war with Iran and/or Syria.

As those who are interested watch the uprising in Syria and remain keenly attuned to the growing crisis with Iran and its threats to close the Strait of Hormuz while coming dangerously close to nuclear weapons capability, the fulfillment of Isaiah 17:1 comes nearer to being breaking news. And while Americans recklessly LOL and WTF each other through text messages while operating motor vehicles, they care not or know not…

…As Iran’s President Mahmoud Ahmadinejad will make an announcement about “key nuclear achievements” today, perhaps those who care not and know not should keep their eyes on the road as perilously stormy driving conditions are ahead.